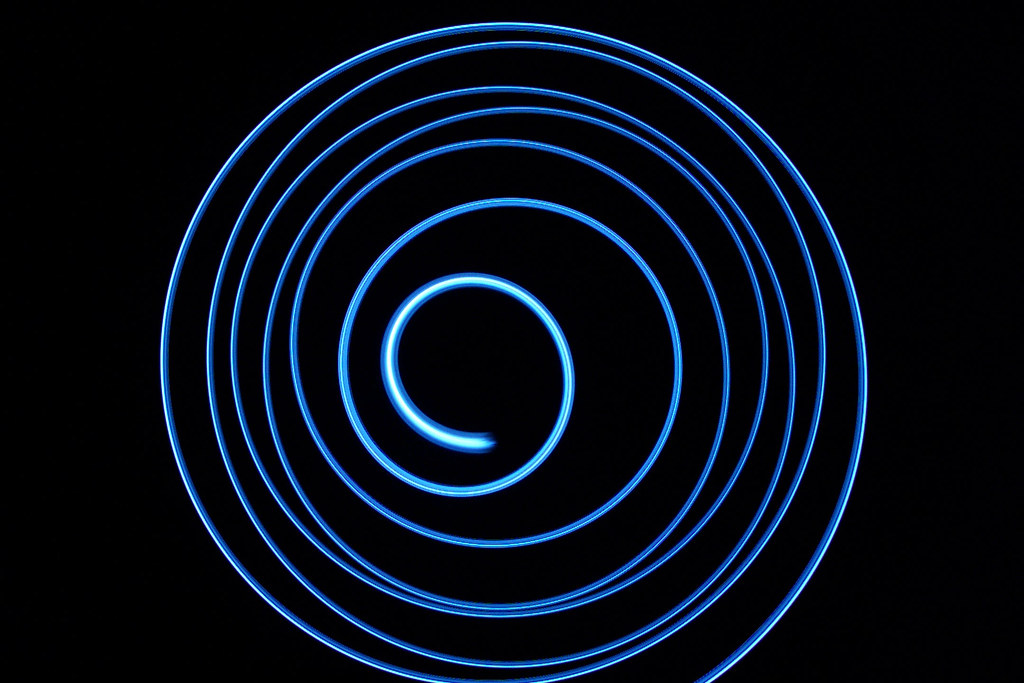 Just for the day, let’s pretend
that you don’t know me and I
don’t owe you. We’ll happen

upon each other like guests
at the inn’s central table over
lattes. Shy eyes and low hellos

of this newly unvisited city.
Let’s wander the neighborhood,
graze hands at the little market,

marvel at our luck in finding this
person here of all places and now
of all whens. Before dinner

reservations get shifted to two,
we should kiss to ease the pressure,
a real teeth knocker, hungry as

awkward and better for exuberance
and the pull of our gravitating
bodies. It’ll be Italian, of course,

Thursday for years, the waiter
smiling like he’s glad to see us
back though of course that can’t be.

We’ll play along, drink just
enough Amarone to dispense
with the formality of second

guesses. No your room or
mine? No blackout blinds for
the peeping tom moon. No

toothbrushes for god’s sake.
Let’s go to bed with this bitter
red wine still on our lips. Lying,

cupping night air to our mouths,
I’ll leave it to you to decide
who we will be come dawn.

The referee is drunk again, blown
a couple calls and skating unsteadily
toward bedlam. When the second
fight broke loose in the third period

he clung to big #19 like a barstool
and ended up flat as a corpse on a cooling
board. The whispers start up about staties
finding him passed out behind the wheel

of his still-running Olds. Say he tried
to do the right thing and sleep it off
but the shoulder of Twelve Mile’s
not the best spot for napping and now

the Away team’s yapping sanctions,
suspension but the gray wolves know better.
They know it won’t come to that, open themselves
another beer and nod at Ronnie for netting

his first goal since the heart attack, quiet
the howling in their blood. They know too
that judging a man’s no easy job and look down
on nothing but their own trembling hands.

Garrett Stack is a teacher, writer, and communication researcher at Ferris State University in Big Rapids, Michigan. He lives 38 miles east of Lake Michigan in Rockford with his wife and twin boys. His most recent publication is Yeoman’s Work, a poetry collection available from Bottom Dog Press.