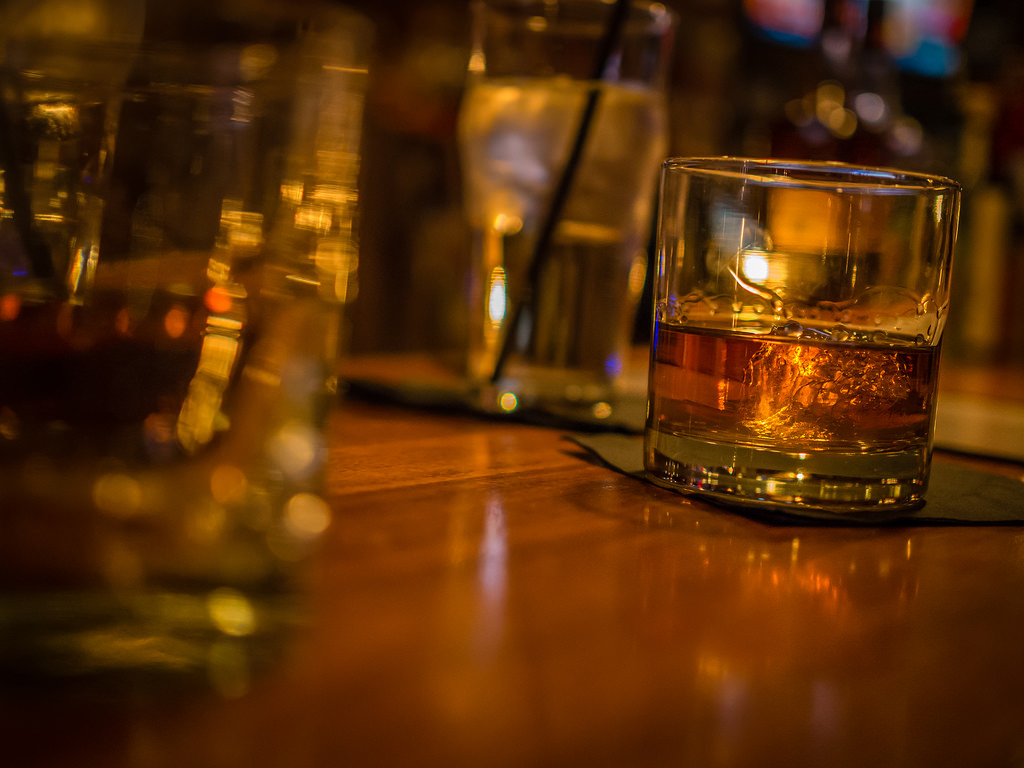 where saddles hang from the rafters;
lassos brand the menus. If my friend Tom’s
feeling roped into this marriage, he doesn’t show it,
as he impersonates his profs at med school,
gets us laughing so hard our heads
are almost under the table
before coming up for air. But, later, behind
the restroom door, with its hearts and spades
and interlocking six-shooters,
Tom and I at the urinals, he stares at the wall
and says, “I won’t be at the church tomorrow.
Do what you want—stay away or show up.”

I feel like we’re the bad guys at the O.K. Corral
in a shootout with the Earp brothers.
“You should tell Robin, “I tell him, but wash my hands of it. “I can’t,” he says,
then it’s rock’n roll, with Tom drumming
the towel dispenser, singing the Bee Gees,
the song he’d wail and knuckle the table to
at the campus canteen when we were undergrads:
“I gotta get a message to you. Hold on, hold on.
One more hour and my life will be through,”
he sings through a grin.

Tom’s only message, though, is for me,
as I cringe for Robin’s family from Brooklyn,
friendly folks, not a woolly eye among them, who’d close
the great divide between the Midwest and the coast.
But the next day, without ceremony,
Robin’s plopped on the floor of the church vestibule,
family circling her in the aching off-limits,
her dress, hopped up on frills, looks more for mopping
than a sweep train, and I, standing around,
hands in my pocket, relieved I can’t reach her,
pretending to know nothing, and not once sensing
how a stone rubs up against the truth.

Rodney Torreson was the poet laureate of Grand Rapids, Michigan from 2007-2010. He is the author of four books, his most recent, THE SECRETS OF FIELDWORK, a chapbook of poems published by Finishing Line Press in 2010. His two full-length books are A Breathable Light (New Issues Press) and The Ripening of Pinstripes (Story Line Press). In addition, his work has appeared in many anthologies and literary journals, including The Beloit Poetry Journal, Louisville Review, Poet Lore, and Tar River Poetry.