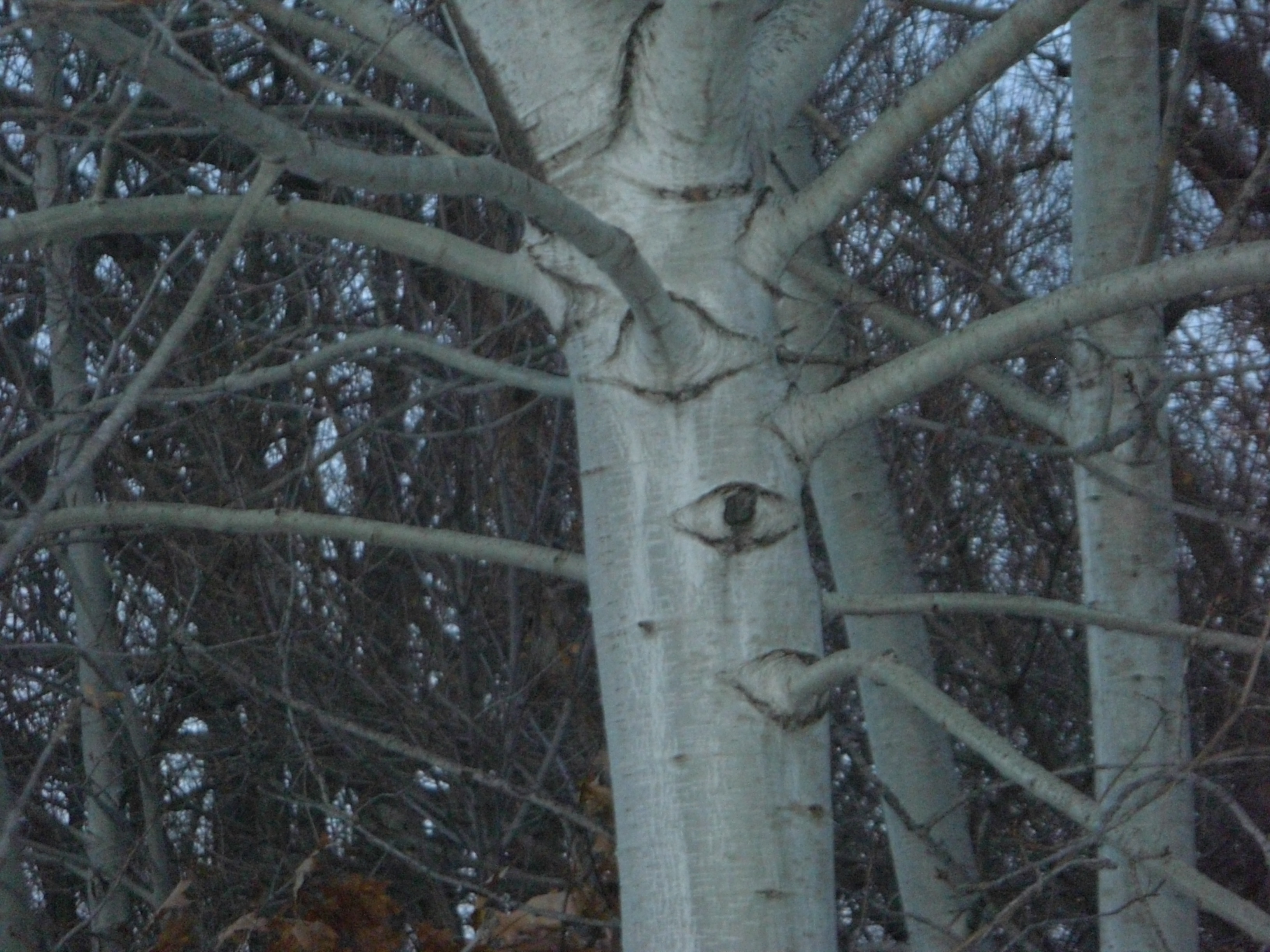 Our landlord said we should find a hotel
while he tacked and stained the oak floors,
but we were broke, so Pop pitched a tent
in the backyard beside the great tree,
where my mind climbed among fruit
flies and caterpillars, hungry for cherries
I couldn’t reach. Only birds and Mr. Dodge,
our landlord, balanced on his ladder, angling
his silver pole with telescopic extension,
could pluck those rubies I would later
link to Plato tending his fire, Freud
and Marx. He passed a few down,
and we stuffed our mouths and pockets.
At night we lay on foam mats
beneath a single sheet, July’s wet heat.
Those blinking hours before sleep,
I assessed the seams, triangular panels
that composed a ceiling, nylon mesh
through which I watched branches bow.
Cherries dropped safe as snow falling
into snow until, by chance, one struck
the tent’s taut roof. Mom stirred,
shifted her weight. The unborn child
stuck in breech stomped her bladder.
I remember she unzipped the door,
crawled out like a she-animal, low-slung
middle scraping the tent’s under-lip.
She hiked her nightgown, and I heard
water (not blood), smelled rotten fruit,
not the iron tang that would linger state
to state—doctors’ bills, late fees—at least
he’s alive, they said. A miracle to wake
early and hear his voice, brother born
blue who needs a little money.
He’s looking for an apartment.
His girlfriend carries a baby.