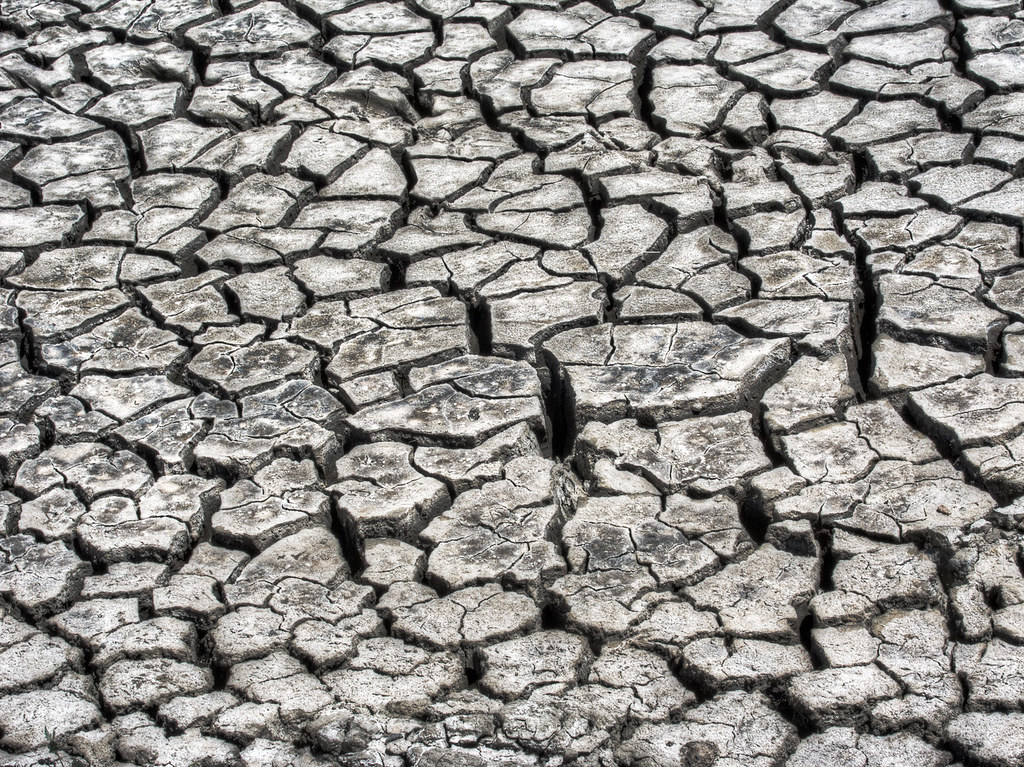 I guess asking guards for fresh fruit was too much.

Now I have to shield my own body on this catwalk
with a hostage crying for his wife.

Couldn’t they just have handed me a goddamned apple?

You think it’s so complex,
so hard to figure out.

Try going five years without an orange,
the simplest thing you love.

They didn’t tell my girl the truth. Why
would they tell you?

No one slashed my throat.

The cops wanted to believe,
O, God, they wanted me so badly
to have taken one for the team.

It took the coroner to declare State Troopers were the ones
who crushed my skull with a rifle round.

It wasn’t an inmate grunting with a club.
It wasn’t a shank to the carotid.

He found nothing but a lead ball.

It ticked across the bright tray, oblong from impact.

I know more than I care to know. I know
doctors didn’t move a dying cop to ICU.
His brain hemorrhaged for two days without so much as a ventilator.
For The State, he was better off

to fake the claim that hostage throats were slit.

Some said yes. I know
they have good jobs now.

I finally left New York after the seventy-ninth time troopers stopped me on the interstate for
speeding.

Do, they deadpanned as they scribbled,
you know what you did.

Paul David Adkins earned an MFA from Washington University. In 2021, Xi Draconis will publish his collection Long Time Burning. Journal publications include Pleiades, River Styx, Rattle, and Diode. He has received one Best of the Net and six Pushcart nominations and the 2019 Central New York Book Award for Poetry.