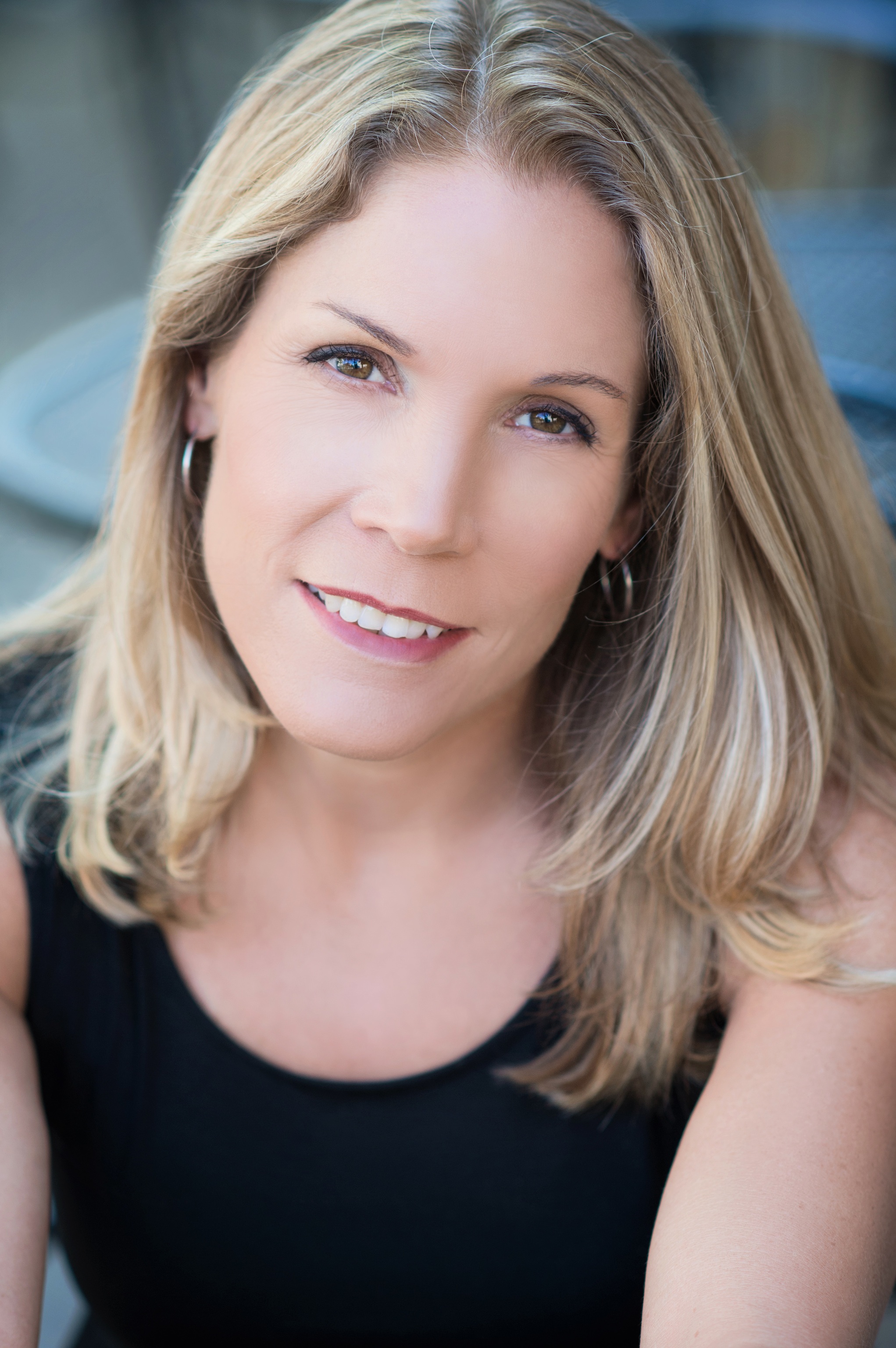 Five Days Left tells the story of two people who have five days left with the ones they love. Mara is a Type A lawyer living in Plano, Texas, with her adopted daughter and her husband. She’s been diagnosed with Huntington’s disease, and she’s considering taking her own life in five days, to spare herself and her family from the horrible future the illness will bring. Meanwhile, in Royal Oak, Michigan, Scott is a middle school basketball coach who has five days left with Curtis, the eight-year-old boy who’s been living with Scott and his wife for the past year while Curtis’s mother is in jail. Scott and Mara are both members of an anonymous Internet parenting forum, and they have become friends, even though they don’t know each other’s names. The book explores the limits of human endurance, the things we do for love and the friendships that sustain us.

A few years ago, a friend of mine died after a long struggle with cancer. She was in hospice for the last several months of her life and she was spectacularly brave in facing what she knew would be her last months, weeks and days. I was consumed with outrage at what she went through, and I thought writing about someone in a similar situation might be a way for me to work out my feelings and honor my friend. I chose Huntington’s because I didn’t want (or believe I had any right) to write my friend’s story. Five Days Left is not biographical in any sense.

I had a milestone birthday in 2011 and a few months before, I told myself I would have a first draft of a novel by my birthday. I’d always wanted to try to write a novel and see if I could get it published. My impending “big” birthday, and the thought of my friend’s name on the dedication page, were the things that motivated me to finish the draft and seek an agent.

I grew up in Stratford, Ontario, and attended undergrad at McMaster University in Hamilton, Ontario (located on Lake Ontario). I now live in Ann Arbor, Michigan, where I see Lakes Michigan, Huron and Erie on a regular basis.

I have four teenagers, two large dogs and a full-time legal career. Because of those things, I’m a 4 a.m -6 a.m. writer. I’m a big outliner, and I like to have characters fully fleshed out and the plot framed in great detail before I start to write. I start each writing session spending a few minutes revising what I wrote the day before. I try to limit the time I spend doing this–enough to get back into the story, but not so much that I end up revising for two hours and not putting down any new words. I’m a big believer in getting to “The End” as fast as possible, before I lose my grasp on the story, so I set fairly aggressive deadlines for myself and stick to them, allowing myself to crank out a terrible first draft. I try to let the first draft sit for a few weeks or more, and then I start on revisions, usually with aggressive deadlines again. These are the things that work for me–I don’t think there are any “rules” that every writer needs to follow.

I love Lori Nelson Spielman (The Life List) and Camille Noe Pagan (The Art of Forgetting). They’re both fantastic writers and lovely people.