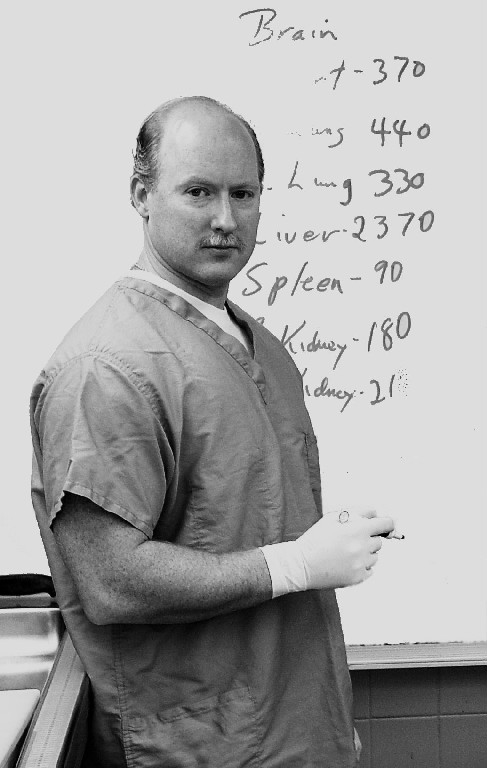 Tobin Buhk is at #14 on the Michigan bestseller list for his true crime book Poisoning the Pecks of Grand Rapids.

Poisoning the Pecks of Grand Rapids details Arthur Warren Waite’s convoluted get-rich-quick scheme to do away with his in-laws and thus gain control of his wife’s inheritance. Waite first tried an ingenious stratagem to infect John and Hannah Peck with virulent diseases, but when this failed, he turned to the more reliable poison, arsenic. His plan began to fall apart when a telegram under the mysterious pseudonym “K. Adams” arrived in Grand Rapids and warned of possible foul play.

Although the case took place nearly a century ago, it remains one of the most fascinating and twisted cases in West Michigan history. Waite’s duplicity was incredibly complex. He told his wife that he spent his days conducting tricky oral surgery, but in fact, he ran around Manhattan procuring dangerous germs and spending afternoons at the Plaza with a married cabaret dancer.

I was born and raised in West Michigan, and I’ve spent the last twenty years as a teacher in the Grand Rapids area. My first two books—Cause of Death (Prometheus Books, 2007) and Skeletons in the Closet (Prometheus, 2008) were collaborations with the Kent County Medical Examiner, Dr. Stephen D. Cohle.

When writing about a historic true crime, I try to recreate the events, so readers may eyewitness the crime, follow the police as they follow the clues, and listen in on the trial. Therefore, my writing process typically involves constructing a chronology of events. Once I’ve pinned down a timeline, I will begin to visualize the best way to tell the story. Sometimes this will lead to an outline, but most often, once I’ve decided on an approach and direction, I will begin drafting. My writing process then becomes like a pencil sketch. As I draft, I’m constantly adding some things while erasing others and re-rendering them.

I’m particularly fond of Elmore Leonard and the way that he is able to capture the essence of his characters.