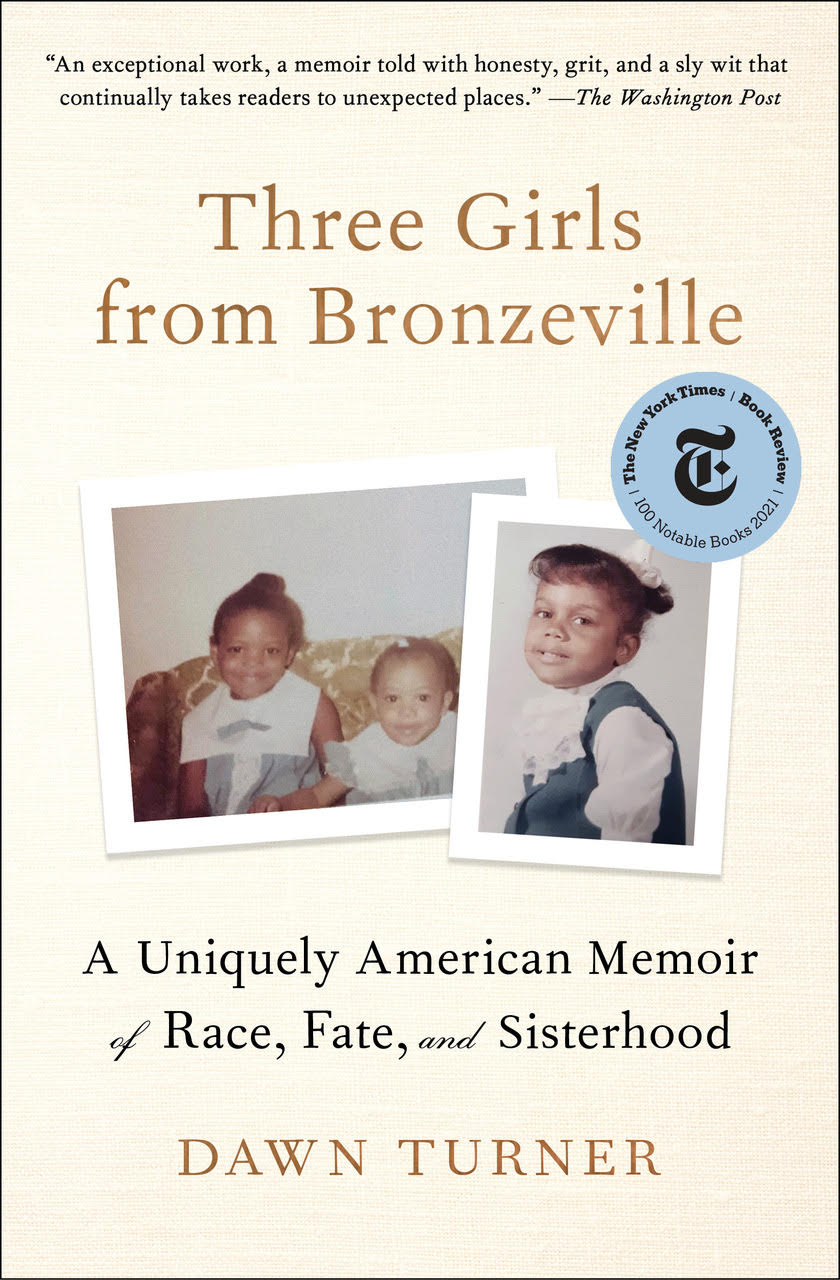 Released a year ago in September 2021, Three Girls from Bronzeville has been reviewed to great acclaim in the Washington Post, New York Times, and NPR. Dawn Turner has given interviews at the Chicago Humanities Festival, C-SPAN, and the Family Action Network. Still, after reading this poignant memoir, I had my own questions, which she graciously answered in an interview transcribed below.

In Three Girls from Bronzeville, Dawn Turner tells of her childhood in the historic Chicago neighborhood of Bronzeville – the same neighborhood that was home to Gwendolyn Brooks, Richard Wright, Ida B. Wells, Louis Armstrong, and Quincy Jones. Like a midwestern Harlem, Bronzeville has a rich artistic and intellectual history, developing as a consequence of Black people moving to Chicago from the southern United States during the Great Migration. Dawn Turner grew up in the afterglow of the civil rights movement, when her parents and neighbors had great expectations for the fulfillment of their dreams for their children. Along with her sister Kim and best friend Debra, Dawn had a childhood filled with play, attentive teachers, and watchful, loving parents. But out of that shared childhood three very different fates came to each girl. Dawn’s memoir explores questions of how and why that came to pass.