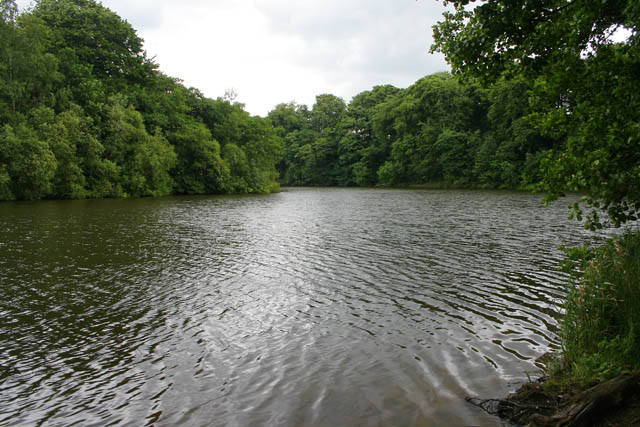 They have been swimming for years
silver and fat, gulping everything
until they can leap beyond themselves,
beyond breath, into a brightness
that pierces them as if for moments
they meet God who kisses them,
but if they linger
in their spinning jump they will
die of God, of blue dangerous air.

If startled, they fly from the river
eight feet into sky. Is it a defiance
or a demonstration of their fate,
these bully swimmers who devour
plankton, eat their way to eminence
—yet destined for pain when they hit
the electric fences that punish them
away from the great lakes.

Thirty-seven miles from Chicago’s watershed,
they are coming, a team of acrobats
with pink mouths as big as fists.

They come from Mississippi, through the Illinois
by way of Chinese rice paddies. One thousand years
and they are still coming wild, fierce
as a locust plague, drunk with their collective swarm.