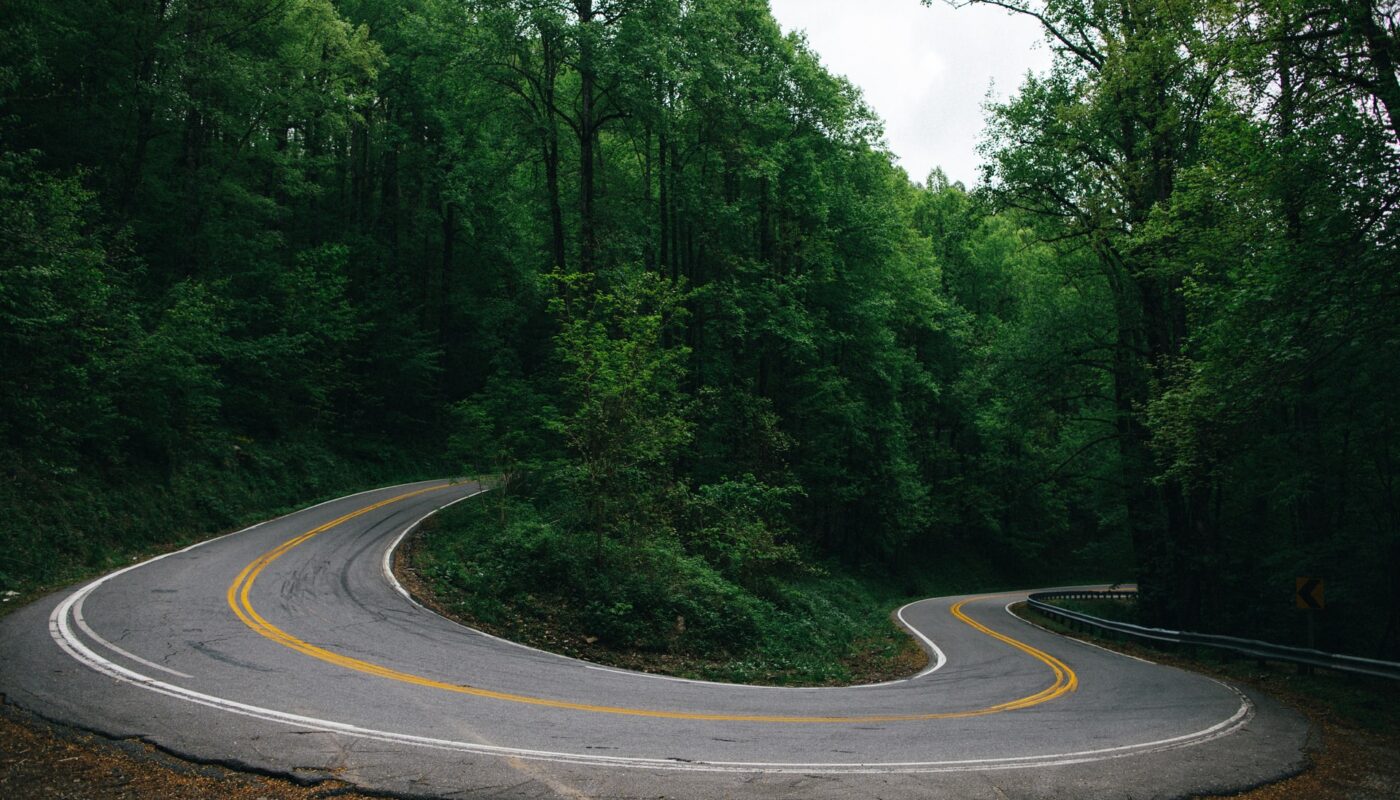 I think we forgot that last bit about damage, omitted
Any allusion to darkness to keep

From tainting our idea of what it meant to run
Toward something promised to be rapture.

Of dive bars glowing like the gates of heaven?
We’ve dubbed paradise a place without

A barricade, with purple lights as the shadow
Of sound. Made it to Chicago on pennies,

To Philly on secrets and ambition,
To New York on the comedown from

My mother’s suicide attempt.
We’ve always made it home, most times

With new bruises in place of the old ones,
Soreness in our bones we shouldn’t know

Until we’re gray. How a thing ages us
And keeps us young at once,

Always falling from strangers’ shoulders
In a temporal basement.

Can you count all the dead
Deer on Michigan highways,

Make out state lines by the amount
Of potholes left unfilled,

Read all the billboards until the ads
Run together and become scripture?

I see two things: the future and you.
And both are so bright.

Guardians could lift their arms higher than recollection
Of the river’s flames.

Your grit is lore –– steel backbones. Iron growths
On the soles of feet. Oil refined

If I aged you with lake monsters and every painted cross
Maybe the white picket fences would stop blooming.

To artisans. If the roofs could stay right side up
––if we could cut holes in our sheets and haunt the whole damn town.

Tiara Dinevska-McGuire is a first-generation Macedonian-American poet. Her writing has appeared in The Common and is forthcoming in Cagibi. She lives in Cleveland, Ohio, where she works as a middle school educator.