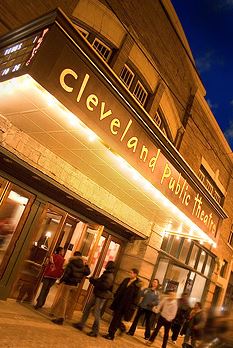 An excerpt from the Spring 2013 issue by Carolyn Jack