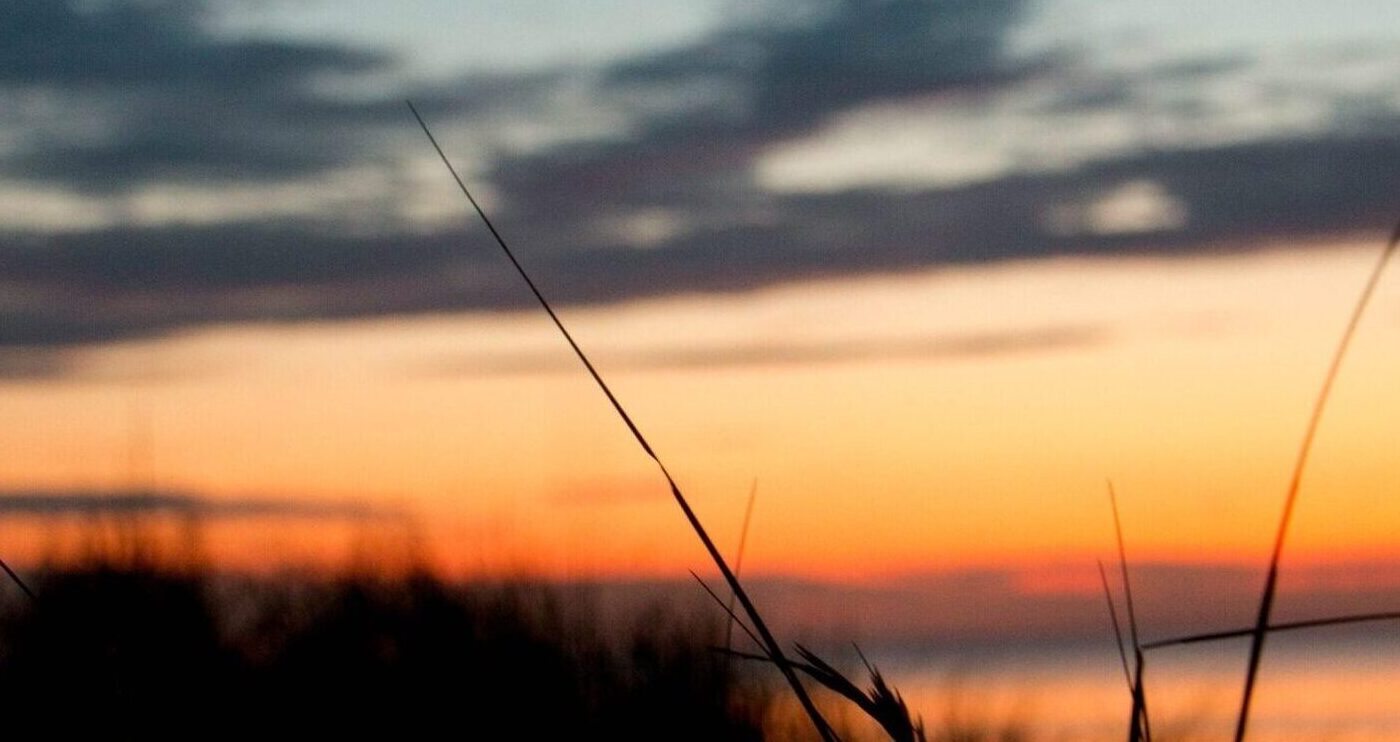 Coldwater is water—twenty-nine miles of it, divided between two chains of a dozen different lakes, the gems that set our small rural town apart from every other surrounding small rural town. I spent my teenage summers on the South Chain aboard an oversized Jet Ski with my two best friends. Our knuckles turned white gripping the loops on each other’s life jackets as we sped across the water, wind rushing in our ears and whipping our hair. We shrieked every time a wave sent us airborne. After a high-speed loop, we would slow to a crawl on the no-wake channels that strung the little lakes together like a strand of pearls. The whir of the motor dropped low enough for us to talk as we passed the fishermen and cottages clustered on the channels. Sun burned my nose, shoulders and thighs, and the air smelled of gasoline and seaweed. Eventually we’d pop out on the next lake and gun the Jet Ski again, little rainbows forming in the water spraying alongside us. The lakes were a place to be seventeen and free.

Coldwater is inventing your own entertainment. After hours in the sun, we’d gather more friends and return to the lake at night. Piled on a pontoon with Coleman lanterns affixed to the front, we took off at a slow clip along the shallow, weedy edge of the lake to look for the shadowy movement of fish crossing our path. I took a turn holding a spear at the front of the boat, gripping it with two hands and arms cocked back. I peered into the murky lantern-lit water, pretending I might be the sort of person who would stab steel prongs through the sleek brown side of a carp. I might haul the fish flipping and splashing onto the carpeted boat floor. I might be the kind of person who would have something clever to say to the cute basketball player with the nice smile who was flaunting his fishing knowledge as we circled the lake. Under the spell of the darkness and the water, the lakes were a place to try on all the sorts of people I might be.

Coldwater is cornfields. I would take off with the dogs into the fields and get swallowed up by towering cornstalks. Soft dirt shifted beneath my feet and the crisp edges of corn leaves brushed my arms until I reached the wider irrigation trail and could look up into a swath of endless blue sky. The dogs—a blond mutt and a black lab—always beat me to the creek behind the house, and they’d splash in the muddy water while they waited for me to catch up. Some days we kept roaming through the fields to the cluster of trees around the pond. Some days we followed the creek to the next irrigation trail and looped back toward my family’s house, which sat on an island of short green grass surrounded by all that corn. The cornfields were a place to wander and see where you ended up. As I exited the world hidden within the cornstalks and walked along the road back home, I might see my Amish neighbors passing by in their horse-drawn buggy; I wondered what they thought of their lives, and whether they were scandalized by mine.

Coldwater is open spaces—in the dirt road unfurling through the windshield of my boyfriend’s pick-up truck when we’re driving around just to try out his new driver’s license. The kind of space that let me gradually explore more and more of the town on foot as I built up my endurance at after-school cross country practice. My ten-mile long runs could take me from the quiet paths winding through the westside cemeteries to the shady riverside trails, through tidy neighborhoods, across busy downtown intersections, past the soccer complex on the prison grounds and back to the high school. It’s the space to make a quick trip fifteen miles south across the Indiana border to buy cheap bottle rockets. Space to spend late nights at the drive-in theater or around a bonfire. Light from the flames flickered across my friends’ faces while we joked like we’d always be as sure of each other and ourselves as we were in that moment. There was room to stretch and grow and flex my newfound independence against the predictable, orderly backdrop of farm fields and country miles.

Coldwater is a memory. The last time I stood in that house surrounded by cornfields was the day I left for college cross country camp before the start of my freshman year. My family doesn’t live there anymore, and the friends I spent long summer days with on the lakes have scattered to different cities to start their own families. Coldwater was the place where wide open spaces felt more comforting than wild.

Photo by Haoxi Wang on Unsplash

Lauren Slagter is a writer who lives in Ypsilanti, Michigan, and has roots in a handful of small towns in Michigan and Indiana. After nearly a decade as an award-winning daily news reporter, Lauren now works in communications at a poverty research center. She is passionate about the power of good storytelling to cultivate empathy and spur change. Lauren holds a special place in her heart for Lake Huron, school board drama, long runs, her dog Randy, and late nights spinning records with her husband Marty.