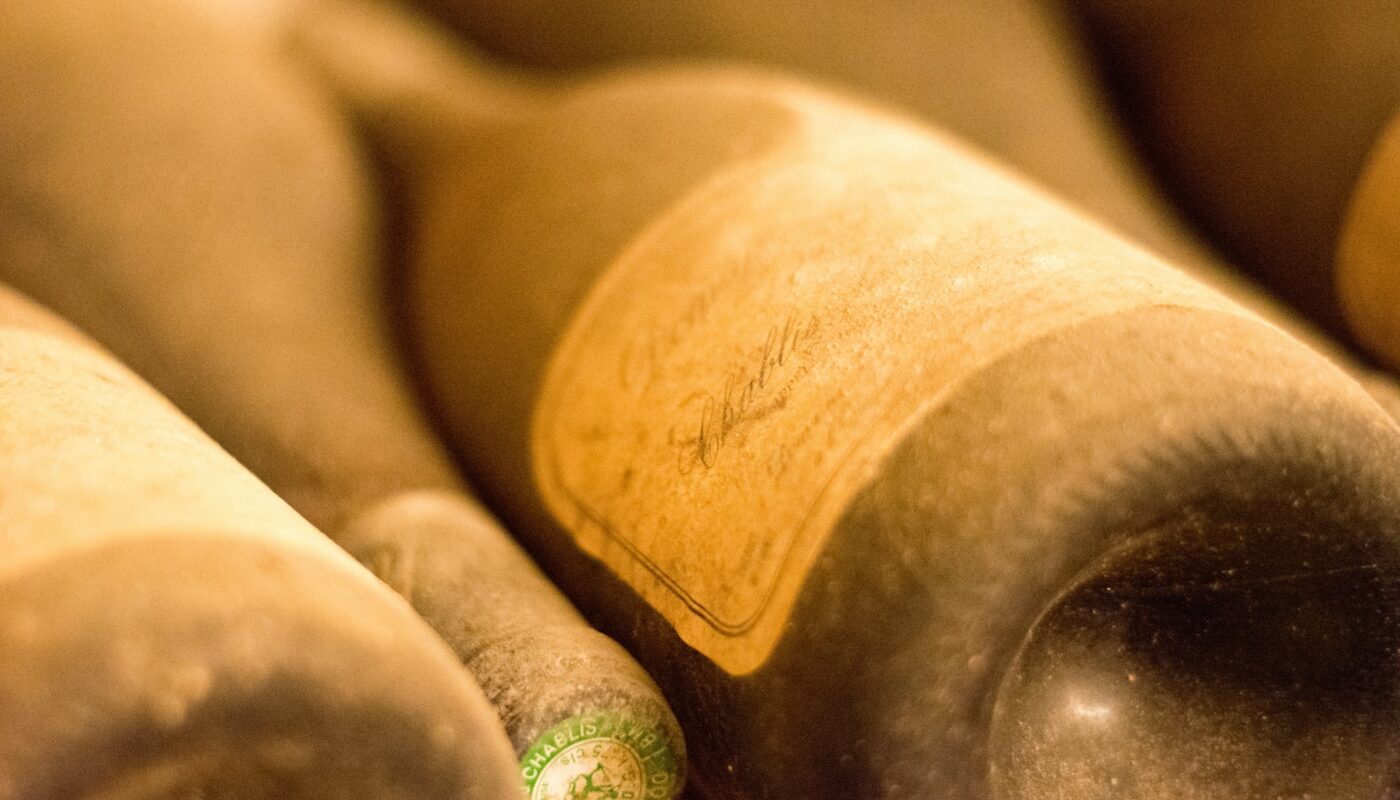 My heart is a train. Winos pout
In its abandoned parts.

My heart has a big ass
And a small brain.

It eats itself out. My heart hangs
On a gallery wall.

Every time it croaks, the critics go wild.

It’s a very modern heart. A metonymy
For 2020, it’s less full than before.

It’s got a God-shaped hole
In the middle of its flesh.

My heart is minty fresh. Its loud love
Echoes through the walls
Of my chest. When we pass in the hall
I’m far too shy to say hello.

It rarely sticks around for long.

My heart is a lead balloon
On a leather thong. It is neither a sign
Of innocence nor innocent itself.

My heart is restless
Till it finds its rest in thee.
I’m terrified it’s barking
Up the wrong tree.

But that’s its shtick. It’s a grayscale ghost
In a Golden Age flick. It still intincts

The host. My heart is an overdose.

It’s long in the caboose
And short on the truth.

It is much too much,
It is dead on the couch.

Within my heart lies
Belief in (Christ…) Christ.

To where might it flee
And not find its ugly mug staring back?

My heart is cackling and mustachioed.

It is tying itself to the tracks, which is
Exactly where trains are supposed to go.

What about the time you ran for it,
Four miles through a snowstorm in shorts?
That’s what I mean by you remind me of him,
The faces when you called, the sudden actuality
Of dreads we hadn’t acknowledged,
Sudden obvious inevitability
Of finding you cross-legged
On some rumbling limestone berm.

Adirondack chairs and Coors Light.
Across the street the Cub Scouts
Salute the stars and strip
Their campsite from the parking lot.

I couldn’t let him be my fault.
They assured me that it wasn’t, later,
During the debrief. I agreed.
It isn’t like that anymore, you know,
My lungs aren’t paper bags.
Gravel mixed with snow
Won’t trigger certain scenes,
Copper train tracks through a white bog.

In the bush just off the deck
A cicada berates its mistress,
Sends the stray cat yawning
Out from beneath the steps
To slink to overnight shelter.
In the twinkle of an anus it’s gone.

A pair of polygamist hopefuls
Wheels a suitcase and a nightstand
Toward the Metra station to the east.
The man has blue hair and an armful
Of clothes hangers; the woman
Wears a suit and tie. Cub Scouts about face.

I know, don’t sweat it. You’d know
If I still did. Or if I hadn’t forgotten it.
Is it morbid being neighbors
With a funeral home?
I saw the back entrance is labeled “Flower Door.”
That could be a really neat picture.
Polished oak and lilacs.
A train to occupy the wanderers.

Jacob Walhout attended Wheaton College and now works as an ophthalmic assistant in the suburbs of Chicago where he lives with his wife. Between patients, he tries to read, write, and educate himself as much as possible, or at least that's the goal. He will be pursuing an MFA beginning in the fall. His poetry has been previously published in Headway Quarterly, The Cresset, and The Esthetic Apostle.