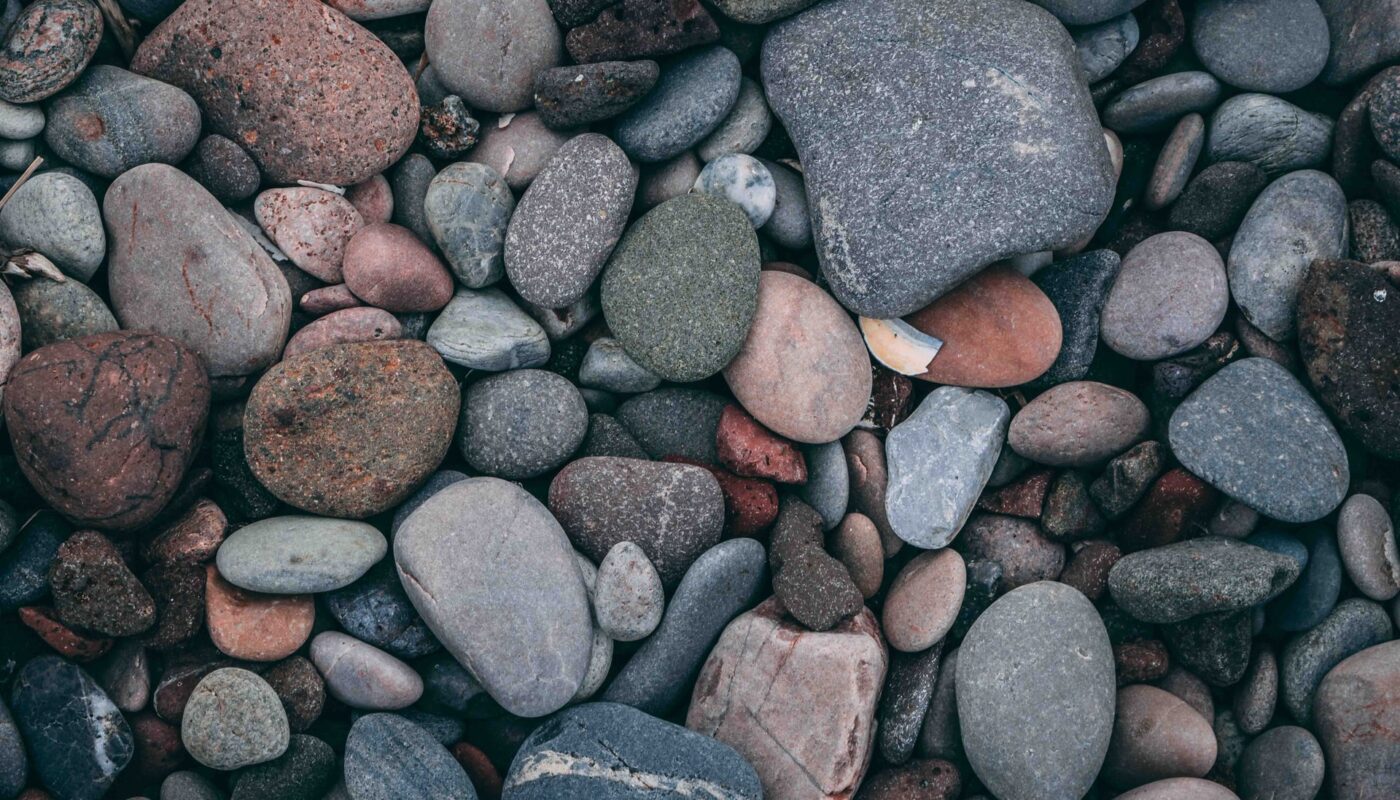 I look for them—my ancestors. I drive seventeen miles west along the county line between Ozaukee and Sheboygan Counties, to where they had their farm, home, church, and gravestones in Dacada, Wisconsin. Dacada, their version of “Dakota.” I have been to the Dakotas several times, and love them. Did my pull toward those plains states have its roots in some inexplicable genetic affinity? My plan is to apologize for not having visited Dacada or their graves before, even though I live a fifteen-minute drive away. In return, I hope they finally offer up the missing information I need.

The records are notoriously hard to find in the local Register of Deeds offices because the residents of Dacada were baptized and married in Sheboygan County, and buried across the street in Ozaukee County. The helpful county workers in both places also tell me what they know of the local Luxembourger community at the time: that they were notoriously suspicious of the authorities, and so often didn’t file records at all. The State of Wisconsin didn’t require people to file vital records until 1907, and my family emigrated fifty years earlier than that.

As I speed through rolling late-spring farmland watered with lush streams and generous snowmelt, I seethe at them for not keeping better records of their existence. The beauty of the land is not lost on me, even in my current state of mind. The church they helped build is there in front of me, with its homage and patron saint of Luxembourg. The cemetery is filled with every Luxembourger name except our own, because the writing on the gravestones from the 1800s has been worn away by weather and time. We have harsh winters here. It dawns on me that headstones are not such lasting investments as I assumed. I need these missing records because, like many in my county, I wish to reclaim dual citizenship with Luxembourg based on direct lineage back to the country my ancestors left in the 1840s. Unlike many in my county, my ancestors do not seem to want to be found.

I never find their graves, or the records I need. I drive the seventeen miles back east to my home on Lake Michigan. Strangely, within the space of an hour, I’ve gone from anger at them to admiration and forgiveness. I think about how little they carried with them from Luxembourg, through the St. Lawrence Seaway, to Dacada, and how lightly they may have walked through life compared to our modern digital trails and the hyper-documented lives. I marvel at how little evidence of themselves they left behind in comparison, other than a few highly-formalized family photo portraits, some descendants, a farm.

This area is a palimpsest. The land changes over and over again. Old apple trees dot nature preserves that were once farmland, and before that, trading posts, Sauk territory, and wilderness. I try to let go of the idea of dual citizenship, which was a nice dream. It might still work out, or not. I would rather know how often my ancestors visited the lakeshore, what they thought of the seasons, and which local birds they particularly loved, anyway, than see these cold, dead records. Did they love nature? Did they see it as something to conquer? In the 1840s, seventeen miles would have been a relatively long distance from the beautiful Great Lake I feel so connected to. Did they settle west of it for an earlier growing season? This information is lost to history, along with their other truths.

I go to the lakeshore to calm myself—an almost daily habit—and to fulfill another mission on my list for today.

Earlier, I had picked up my winter coat to pack away for the season. It weighed about twenty pounds. My pockets were filled with the rocks I had gathered on my quiet winter walks along the lakeshore. Rocks I had not meant to keep, but to temporarily take home and use in meditation. I don’t like to remove beautiful rocks from the local beaches, but I have a weakness for the following: rocks with cooling cracks—lines of precise crystal or quartz wrapping symmetrically all the way around, the rare small bits of beach glass that I find, driftwood shaped like hearts or tornadoes, and striated rocks with several different layers of gradient color.

I park at the beach with my winter coat and walk down into the mid-May sunlight, returning the rocks with a silent apology for keeping them so long. My shoes make accidental tracks over the hoofprints of a deer. As I walk along the shore, I notice the tiniest hoofmarks alongside the first set, and realize the first fawns of the year must have been born recently. My tracks mingle with theirs, a dog’s paw prints, shoe and boot marks of various kinds, something sharp—a walking stick?—and gentle wave patterns. Overhead, herring gulls and endangered Great Lakes terns make their own invisible highways—temporary, based on currents of air and water.

Photo by Oliver Paaske on Unsplash

Margaret King is a Wisconsin author who enjoys penning poetry and flash fiction. She is the author of the poetry collection Isthmus and Fire Under Water, a midwestern gothic horror novella. King is now a proud dual citizen of the US and Luxembourg.