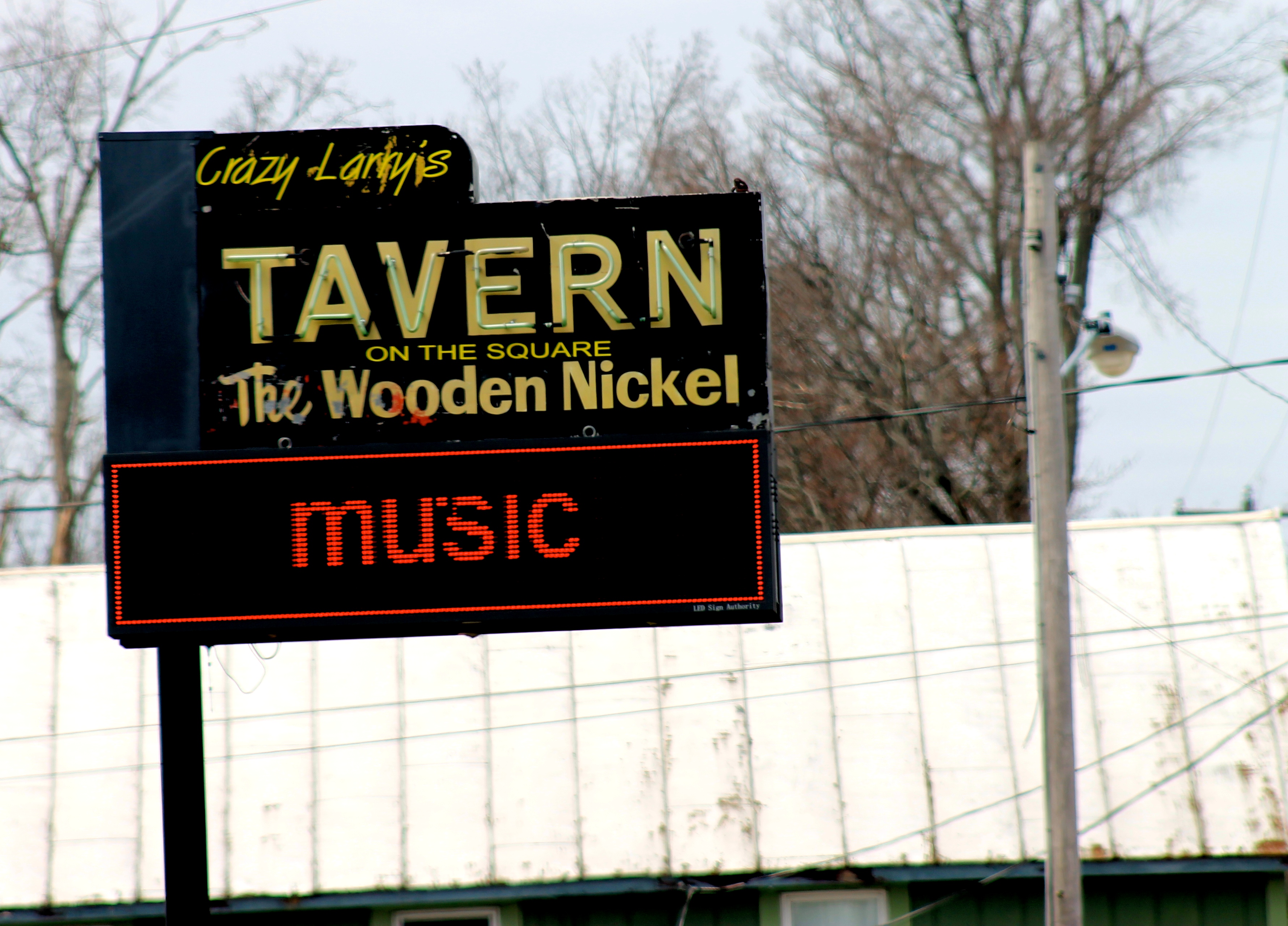 On March 9, 1977 Francine Hughes set fire to the bed her husband, James “Mickey” Hughes, was sleeping in. She gathered her four children and drove straight to the police station to confess while Mickey burned alive.

Dansville is a quiet village, a small farming community southeast of Michigan’s capitol, Lansing. Around 500 people call Dansville home. You won’t find any plaques or historical markers about the Hughes’ home. No tourist trap or ghost tours, no Burning Bed gift shop and café. The Wooden Nickel, a local bar with huge wet burritos and cold beer, is the closest place to that. It holds the town’s collective memory. They gathered there in 1984 to watch the made-for-television movie called The Burning Bed. Dansville saw Hollywood’s depiction of their town while arguing over details and dates, liberties taken with the storyline.

“If you make a hard bed, you have to lay in it.” That’s the memorable line from the movie. It suggests at its most subtle that the fire was acceptable. Fire being the only choice. Mickey had made his own bed.

The movie helped launch awareness about domestic violence, mobilizing women and creating conversations where in the past none were had. It took Farrah Fawcett playing Francine – a black eyed Charlie’s Angel – to get America’s attention. Before the label “domestic violence,” it was just that, domestic, in the home, a private matter between couples. In these situations, police could only make an arrest if they witnessed an assault. Otherwise their hands were tied.

The night of the fire, Francine poured gasoline all over the floor of their bedroom while Mickey slept off another beer binge. In Faith McNaulty’s book, The Burning Bed: The True Story of Francine Hughes – A Beaten Wife Who Rebelled, Francine describes the moments before she lit the match: “I was as calm as though I were doing an ordinary thing. I felt very light, clear-headed, free. This was the easiest thing I had ever done.”

Francine was found not guilty by reason of temporary insanity. Thirteen years of abuse will do that, it will push the limits of what a person is capable of doing. The acquittal created a legal precedent for domestic violence cases.

No one will ever know what Mickey thought, what remorse he might’ve been capable of. Some would say he got what he deserved; others, including his family, are left to wonder.

All that remains now is the lot where the house once stood on the corner of Adams and Grove. The only thing left is a tree in the corner. Tales exist that the frame of “the bed” leaned on that tree for years after the fire. This is how the mythology of tragic events is built in the Midwest. These are its ghost stories.

Across the street is Mickey’s parent’s old white house. Both are deceased now, the father having committed suicide a few years after Mickey’s death. Small-town rumors are hard to outlive. The same black mark that followed the Hughes family, even in death, is still evident in the empty lot where the house once stood before the fire. No one has rebuilt. The fire still remains.

It’s been over 30 years since the events of that March night. Most of Dansville has forgotten or wants to forget. Time has helped. But there will always be teenagers in search of the ghost of Mickey Hughes. They come back every Halloween to beer-howl out the open windows of their fast cars as they speed past the empty lot. Their cries forever haunting Dansville.

A Michigan native, Mike Salisbury's fiction has appeared in Avery Anthology, Black Warrior Review, Crab Orchard Review, Bombay Gin, and The Emerson Review. Mike is a recent graduate of the MFA program at Pacific University. He lives and works along the Front Range of the Rockies.