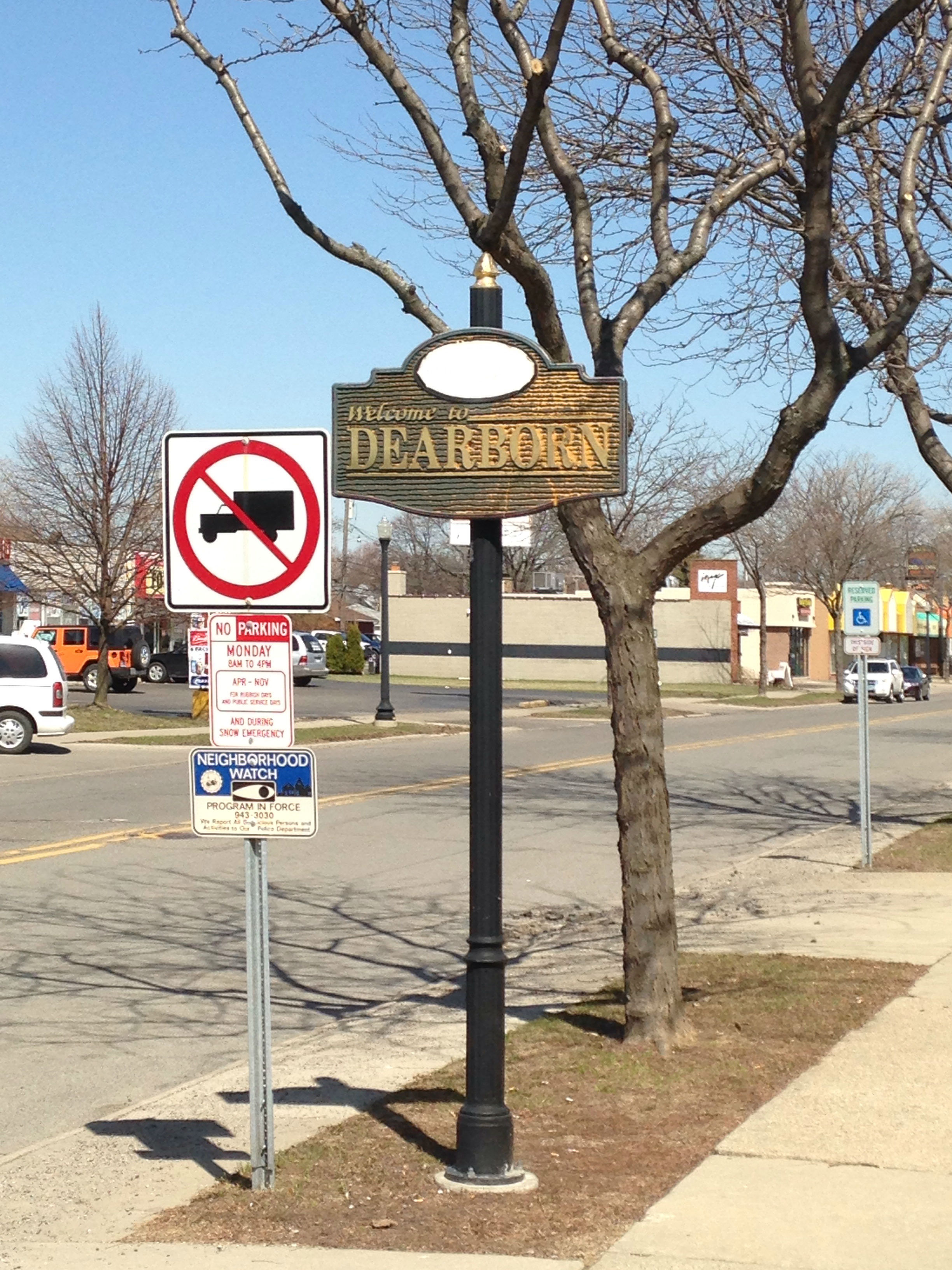 “Hey Cal Cal, I got that new drill,” my neighbor yells through my side door.  I am at the computer, working on a poem tentatively titled, “Sunflowers in Dearborn.”

This poem may not go anywhere good, and my neighbor, Jerry Nichols, who grew up on a farm in Nebraska and moved to Detroit to drive a double hitch gravel hauler at the height of Teamster power in the mid-1960s, will not likely be remembered by history as a “Person from Porlock,” the English poet Samuel Taylor Coleridge’s unwelcome visitor while he composed “Kubla Khan,” but his intrusion still annoys me.

I reluctantly get up from the computer to go look at the drill he’s bought and share a Budweiser, though.  After all, I do feel somewhat responsible for what happened to the other one.  I didn’t break it or anything, but whoever stole it did so by sneaking through my yard to get in to his garage, and neither my dog nor I noticed.  The cops are sure the theft is the work of a “crackhead named Kelley Greenway.”  An old guy, they tell us, who just got out of Dickerson Detention Facility last week.  Stealing tools from peoples’ garages and selling them to Inkster pawn shops for crack is his M.O.  Not to worry.  He’ll be back in jail within weeks.

The new drill’s orange; it comes with a half dozen different-sized bits, and get this, it has an extra battery pack.  “Cuz you remember how that old one was always running out of juice on me,” he says, which I don’t, but I nod my head as I sip my beer and look around the garage.  I need to return some bottles.  Eighteen-packs of Budweiser are stacked five high and ten across before the workbench, and the floor is littered with old caps.

I love Jerry.  He’s saved my ass more than a few times when plumbing or cars have broken.  There isn’t much that he can’t repair. I tell people he should have been an engineer, the way he makes his own tools from cast-off parts and can reassemble a transmission after simply glancing at the gears and bolts spread out on his garage floor.  The first time I met him, he introduced himself and handed me a beer saying, “If it ain’t Bud it ain’t beer, and if it ain’t country it ain’t music.”  I kept my dismissal of this apothegm to myself.

I don’t bother to even mention the fact that I write poems to any of my neighbors.  Most of them are diesel mechanics and skilled tradesmen whose notion of relaxation involves vast quantities of beer and throwing horseshoes in someone’s backyard.  As it is, they make fun of me for reading books.

When my in-laws come over, Jerry’s fond of telling them things like, “Cal would’ve raked the leaves, but they don’t got books on that.”

If someone had told me six years ago that my best friend would be a septuagenarian, alcoholic, ex-truck driver who talked like a truck driver, I wouldn’t have believed it, and not having Jerry in my yard every day creating projects for himself would obviously allow more writing time, but time for writing about what?  What’s the point of an un-peopled prosody?  It became clear to me that my neighbors would have to be present in my writing or there wouldn’t be any writing.  One can’t cover Dearborn, Mich., birthplace of the middle class, without giving a nod to these crusty old union folks anyway.

One morning Jerry’s fixing my sink, holding a wrench sleeve he’s made from the straight piece of a drain trap. I’m drinking coffee and reading Claude Levi-Strauss’, The Savage Mind, occasionally getting up to hand him beers or tools.  Bricolage.  Elements and parts spirited-away, cultural practices borrowed and applied in situations where they seem to work. “Parts of sinks spirited-away to become parts of new sinks,” I write in my notebook.  This line is the hatching for a prose poem called, “A Structuralist’s Guide to Sink Maintenance.”  Instead of lamenting the neighborhood’s interruptions, I allow the interruptions to be the writing now.  Snippets overheard, plumbing and auto repair as figures for the kind of tinkering, reordering, borrowing and outright theft that writing poetry takes.

Cal Freeman's writing has appeared in many journals including Commonweal, The Cortland Review, The Journal, Passages North, and Hippocampus. He is the recipient of the Howard P. Walsh Award for Literature, The Ariel Poetry Prize, and The Devine Poetry Fellowship (judged by Terrance Hayes). He has also been nominated for Pushcart Prizes in poetry and creative nonfiction, as well as Best of the Net and Best American Poetry. His collection, Brother of Leaving, was published by Marick Press, and his chapbook, Heard Among the Windbreak, was published by Eyewear Publishing (London). Freeman's book, Fight Songs, is forthcoming from Eyewear Publishing in the fall of 2017.