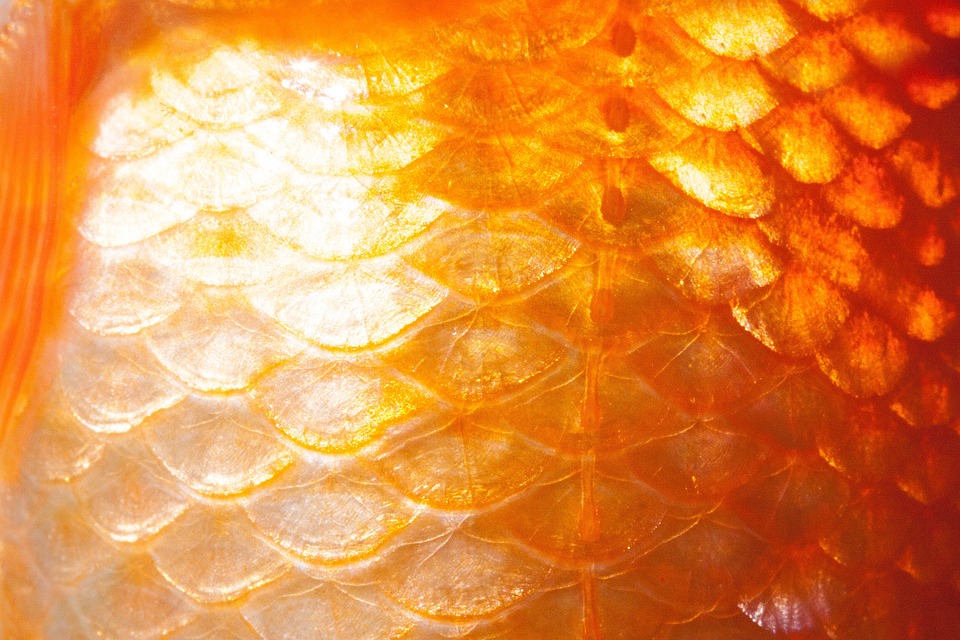 A miracle of goldfish still flicker like
sunlit coins through dark matter.

This river asks for so little,
sings beneath Bascom bridges.

Clothed in its liquid vestment,
raiment where deer and fox
drink and mark the hours.

A river that remembers
vast woodlands, meadows
flaming in the silence marking time.

This is the otter’s prayer
a ballet of plunges and dives.
The mallard’s dark procession

on silk waters, then sudden flight
across dawn’s flare where sky holds
them to perfect blue roads.

They do not see the presence that enfolds them,
so intimate their animal trust.