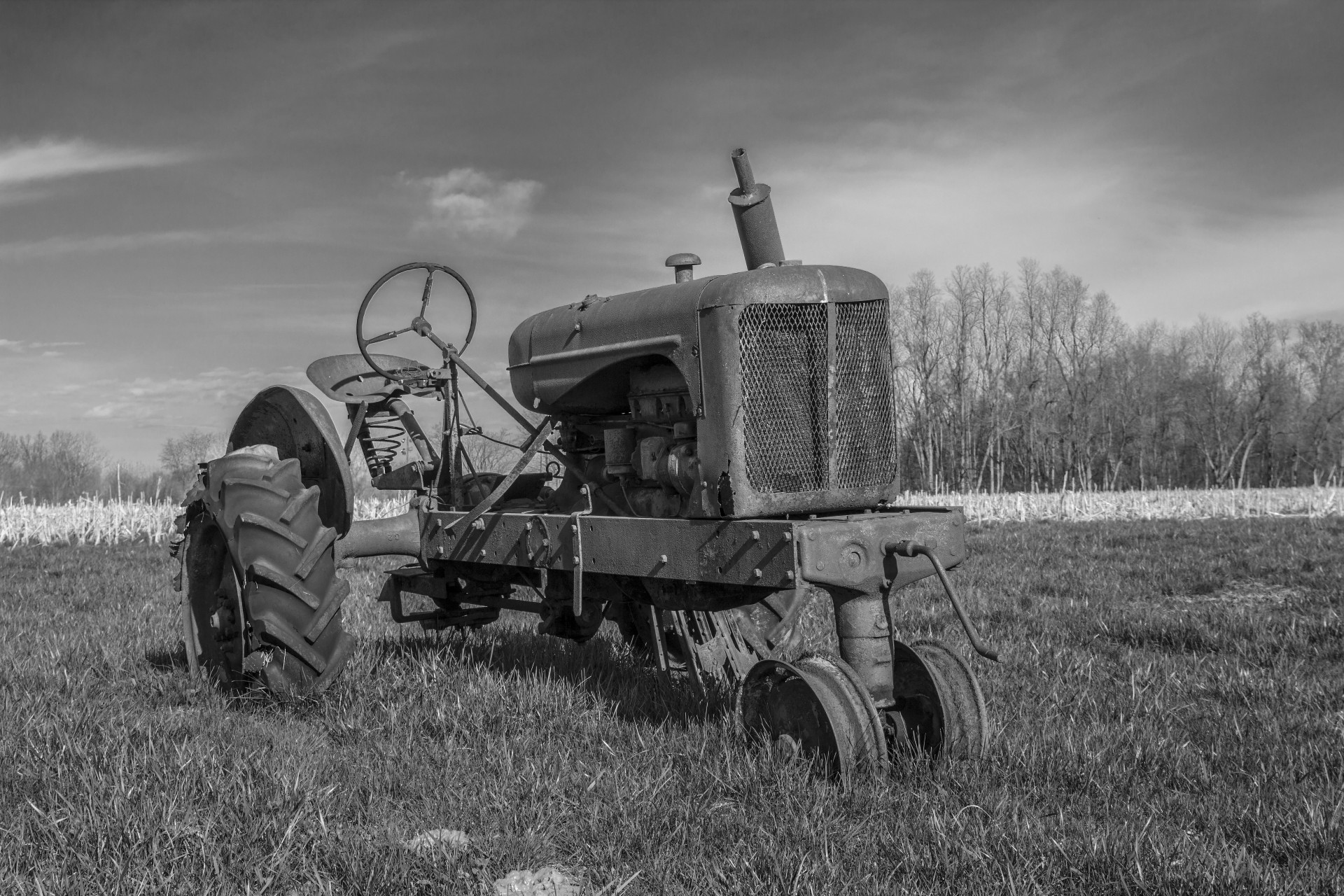 This essay is part of the Great Lakes Review’s Narrative Map project. It’s based on a real unsolved murder that haunted the town of Elkhart, Indiana in 1969.

Content Warning: A graphic sexual assault is detailed in this essay.

Did her assailant lie in wait, or did Mrs. S answer a knock at the door and welcome a stranger inside? No sign of forced entry the police said, so maybe she recognized the man. On the other hand, she might have left the door unlocked while out shopping, unwittingly inviting danger into her home. People trusted their neighbors in those days, and in a small, Indiana town on a county road, wasn’t everyone a neighbor.

She was allowed time to put the groceries away. She sorted mail, delivered her husband’s journals to his home office, passing photos of her three daughters in the hall—all those girls tall, leggy, and auburn-haired like their mother, fine-featured and green-eyed. All three damaged in their own way by what the oldest daughter, a high school junior at the time, would come to refer to as The Event.

Her naked body came to rest in the kitchen, between the breakfast nook and range, but signs of struggle appeared throughout the house—blood spatter, broken lamps, and toppled chairs. She bore bruises and other blunt-force trauma about her face and head. Defensive knife wounds marked her hands.

The man, some said monster, first violated her over the arm of the living room sofa. Stains from bodily fluids testified to the act. Her underpants, flung onto the back of a nearby wingchair, corroborated sequence and location. A large window, devoid of curtains or other treatments, invited viewing from a herd of Angus cows grazing in Denton’s fallow pasture a quarter mile below.

Two Coca Colas, each partially consumed, stood mute on a coffee table in the family room, leading some to believe that during a hiatus she attempted to pacify her attacker, reason with and convince him that no real harm had been done—why, having satisfied his lust, he could simply walk away, and she’d forget the entire incident.

The toilet seat remained up, the bowl unflushed. She may have tried to call for help, but the olive green telephone, ripped from the wall, was used to bludgeon, its cord to strangle. Folks wondered why they hadn’t heard her screams.

By the grace of God, friends said, the husband, a well-known banker, arrived home ahead of the girls, all three of whom were involved in after-school extra-curricular activities.

After discovering his wife’s body, Mr. S fled on-foot down the long, tree-lined driveway. He descended the hill to the Yoder residence, rang the doorbell, and blurted out his horrific news.

Suspicion settled first on the husband, but soon lifted when it was learned he’d consulted with clients all afternoon. Further inquiry exposed neither motive nor pathology on his part. Instead, all who knew the banker proclaimed him a devoted and loving husband.

In the months that followed, several patients at a nearby mental health clinic came under scrutiny. As it turned out, these usual suspects tendered either bullet-proof alibis or denials accompanied by a lack of evidence implicating them, forensic science not being then what it is today.

Some winked and assumed she’d kept a lover, attributing the violence of that day to an affair turned sour. But if she’d been unfaithful in her marriage, she’d been more than discreet. No one recalled her dining or having a drink in what could have been construed a compromising situation. Interviews with friends and neighbors told the story of a woman who when not with family dedicated herself to volunteer activities on behalf of the school, hospital, and church.

Asked if she had enemies, her husband replied that years earlier she’d written editorials to the People’s Forum, excoriating Birchers and KKK that resided and proselytized in the community. She’d mocked their views that Dr. King was a Red and the civil rights movement a mere shill for Communist Revolution. In the weeks following her editorials, she’d received hate mail, but the letter writer was never identified and the threats eventually ceased. Any trail went cold.

Less than a mile away, State Highway 19 ran north and south.  Hitchhikers and other unsavories sometimes strayed onto the county road. Could Mrs. S have been the victim of one of these passersby? Did a serial killer haunt the highway, leaving a trail of death up and down the State?

Residents of the small town tried to forget, yet found themselves imagining the awful events that occurred while they’d been working, napping, or watching daytime TV. How could this have happened here?

They pretended it hadn’t happened, all the while locking their doors and averting their eyes on the street. They installed motion lights and purchased weapons. Parents called their children in by dark. Women clung together in groups.

No one asked the pretty girls to dance.