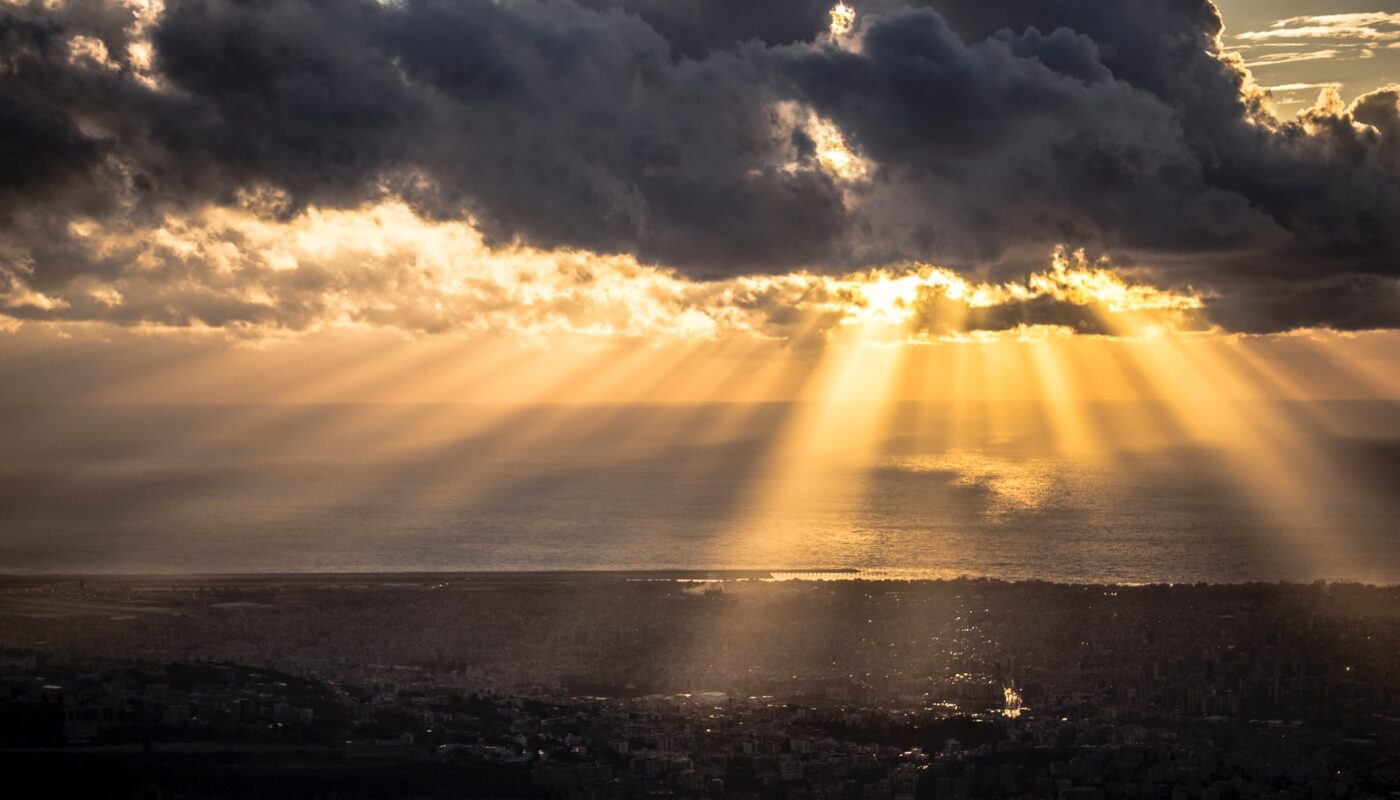 I meet them ball chasing
their barking run of the land;
alternately tethered to masters,
peopled homes or, bred to culture,
primal urge relieved on others’ lawns,
pretending to bury embarrassment,
the rearward scrapings of their paws

Yet they cease, cross streets
and verdant strips to be caressed
by like stalkers of heartsick night

Is it solitude they wish petted away
strokes of encouragement and approval
or, in a stranger’s touch seek absolution
for, fed and fit, they still hunt

From the lush shoreline strip
the beige-brown-bricked retirement home
edges near to the Indian summer lake
arrayed beneath it, like a suitor,
tanned with success, propositioning a match

Three floors, a sunroom per suite
hosting the western sun’s afternoon nap
while waves and sails frolic with the breeze

Angling up from the pathway, topmost corner
I spot the face agape, bereft of wonder
a honed gaze that’s become stuck
seemingly charmed neither by water nor boats
the marina berths like barren wombs
delivered children putting about

At first, a privileged face canopied
by floured prestigious hair swirled firm
the snooty idle pose of those
who’ve forever doled out a pittance
to have their walnuts cracked by underlings

But delving closer, it’s a face that’s been stood up
something unaccounted for scourging her drip of days
she’s not a faithful Penelope wrinkled by waiting
hope tinted skeletally on sagging cheeks;
simply features from which the hubbub
and whir of daily life have defected
the future a playground out of bounds;
she’s aged to a threshold stage, like puberty,
beyond reversal.

Unacknowledged, indeed unnoticed, I seesaw
lake to room till the sun coasts a smidgen
down that glassy haven, her face occluded

Lauro Palomba has taught ESL and done stints as a freelance journalist and speechwriter. Approximately ninety of his poems and short stories have appeared in American and Canadian literary journals.