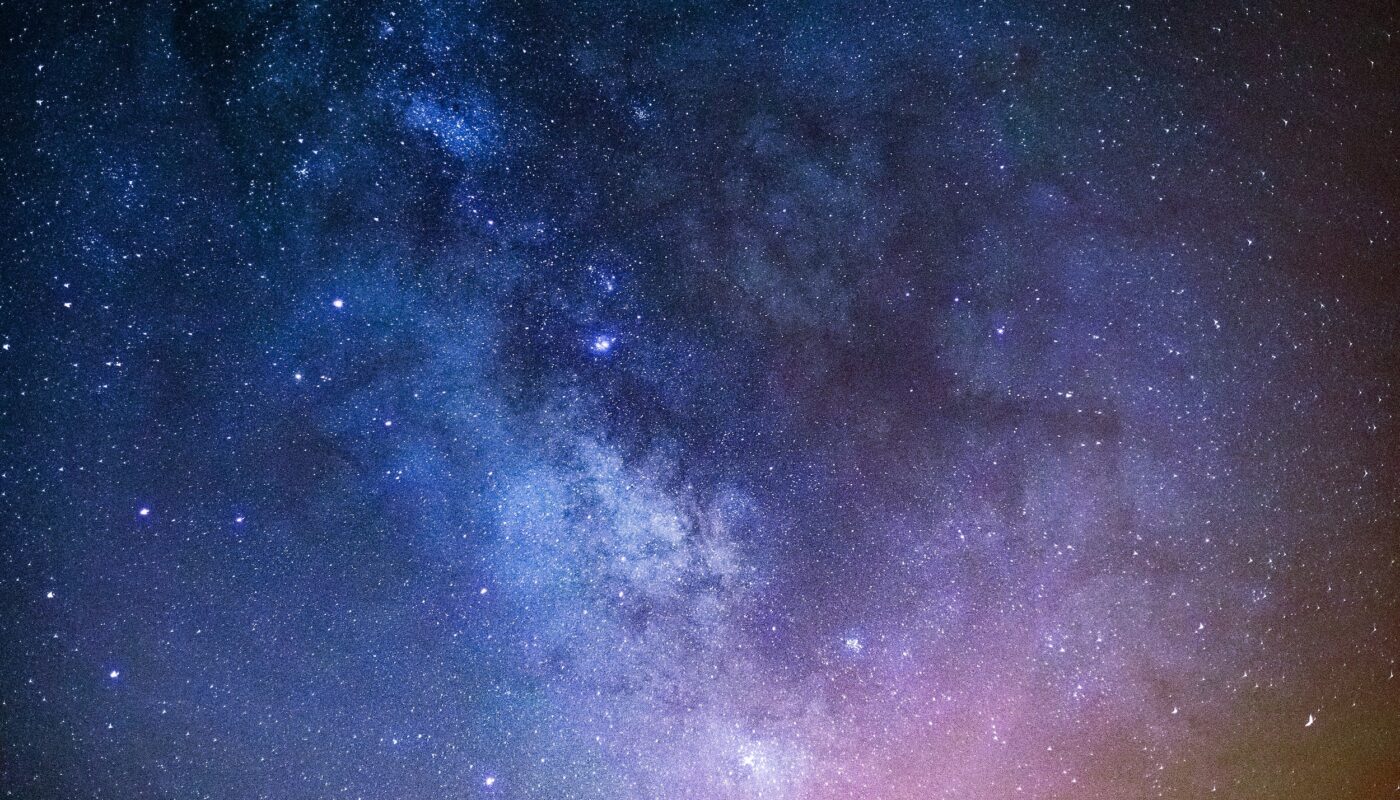 it’s been a miserable life, wretched summer
thoroughly short-lived and glutted with agitation:
only seventy-two degrees and shadow at seven post meridiem,
and that was weeks ago. imagine what i’m going through now–
and here i am throwing tomatoes at myself for sitting
in this planetarium, longing for the aesthetic satisfaction
of regular polygons

and of course i’m trying to write a poem in the dark with no notebook
as the old man who chose to sit next to me is snoring like he’s at home
and i’ve been suspicious of chronos for weeks since i realized
it moves like the Squid Games big babydoll; something in me is certain
the star machine wants me to die. i want
to pry it open and inspect the lights

one of the reasons to be sad this week is jupiter
practically came over for the first time in sixty years
and i could taste my own glee of looking at its stripes
through my own binoculars and
i missed it, so i spend the hour glaring
at the fourth brightest speck on the parabolic ceiling, 𝑥2,
echoing the counterclockwise, thousand-mile-an-hour illusion
of arcing east to west, rise and set, because i still have yet to find
a way to glare at a hurricane from ohio

one of the words i’m desperate to remember
once i’m in light enough to write by is
circumpolar, as in polaris, because i need to know
how they’re so steady up there in the north
but this poem is already long enough

Photo by Andy Holmes on Unsplash.

Cherise Benton is a literary artist and aspiring hermit from Youngstown, Ohio. She is quite fond of Lake Erie, photosynthesis, planetarium shows, and homeric epithets.