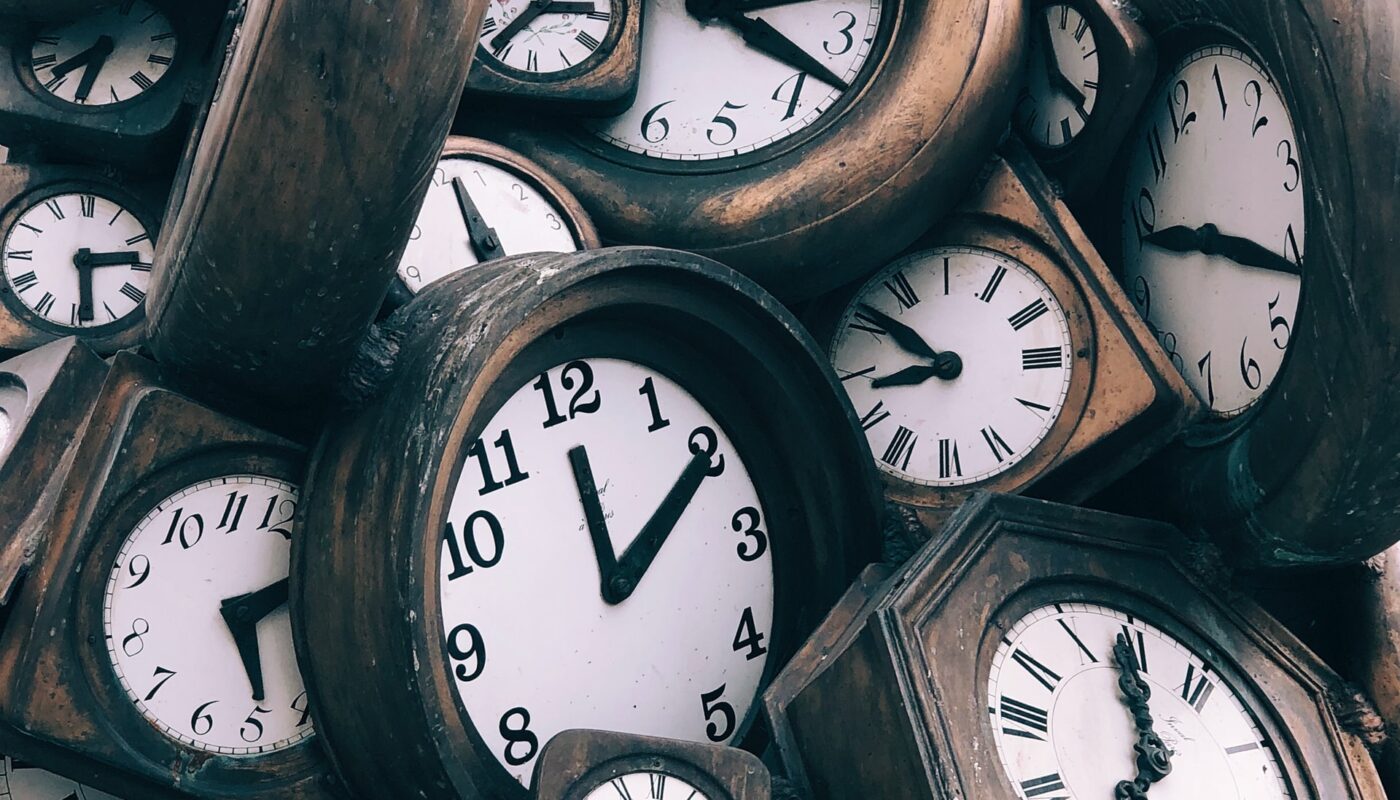 I grew up in a blank town in a blank county, a county
that the politicians don’t even bother to lie to, a county
that doesn’t count, where there’ll never be a recount,
a county where if you recant, no one’ll care; recently,
I’ve been thinking of moving to a full state, a state
full of news, a state featured in films, a state where
there are hills. But I stay in the blank state with my
blank mind state and my blank mind where I go to
the hospital for shaking, yes, shaking, asking why
am I shaking, I can’t stop shaking, and they tell me
that I’m not shaking, and I tell them I can feel all
the goddamn shaking within me and the physician’s
assistant, because there is no physician, the realization
where you’re at a magic show and realize today that
whole show’s being done by the magician’s assistant
and so he tells me I’m fine, that it’s all in my mind,
but I can feel my body moving, the nonstop moving,
the tremors like the movie Tremors but deep in my bones
so that I can’t sleep because the bed is an earthquake
and the chair is an earthquake and my chest is an earth
quaking and the shaking wakes me up, flicking on
the blank light in my blank room with the blank dog
asleep somewhere else—the dog won’t even sleep
with me—so that I am alone, blank alone, alone like
the broken guitar string that hangs there, dead, in
the corner of the room, censored, ugly, hated, lost,
and I have this lust to leave the blank map, to live
in the full city, the centered city, the city talked about,
because no one talks about my hometown in poems,
because Negaunee isn’t in any poems and Ishpeming
isn’t in any poems and Suomi isn’t in any poems and
this isn’t a poem, it’s too small for that, I’ve been
trampled by too many horses for that, I have been told
too many times I have decided to get back with my old
boyfriend, you are special and you are handsome but
I am leaving you and I look at my phone and my phone
looks at me with George Orwell eyes and the hell
of this blizzard of blankness is the hell of absence, of
having no voice, of having lost everything, no marriage,
no good job, no hope, just these nights, alone, always,
like the worm I saw in the middle of the basketball court,
the rain dried, and him struggling from inevitable death.