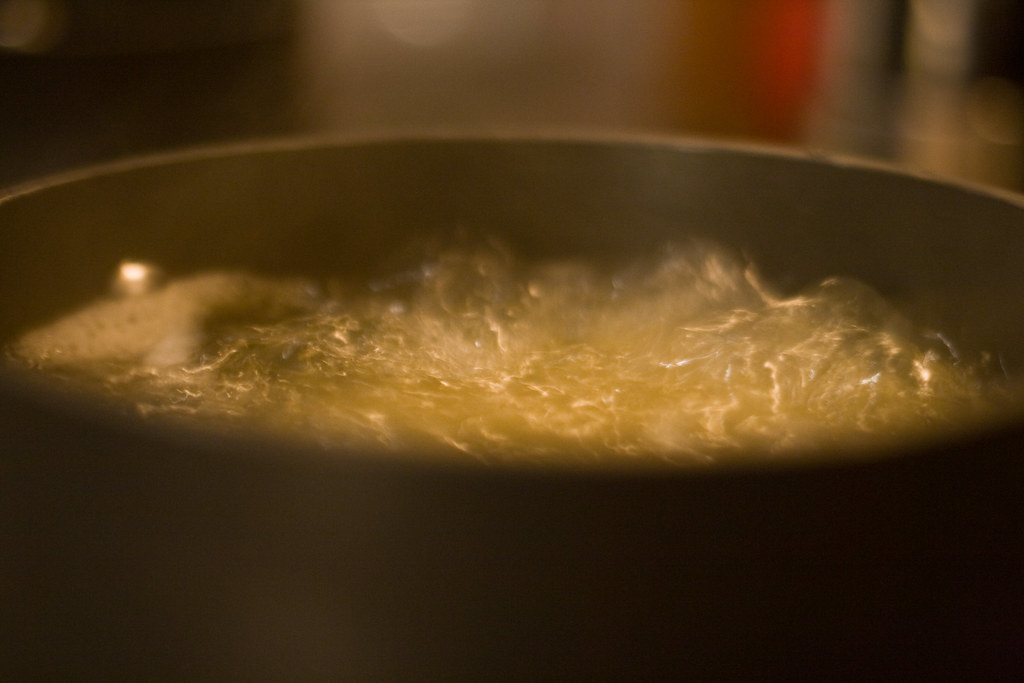 It was late February when my little brother, Johnny, and I contracted pneumonia. Johnny was admitted to Methodist Hospital in downtown Gary while I stayed home for a couple days before joining him. While there we were diagnosed with measles and immediately discharged for the lack of an isolation unit. Within a week, with the aid of oxygen tents, it seemed we would be going back to school. What I was looking forward to most were the pick-up baseball games that started before classes, resumed during recess, then broke up after school at about four o’clock no matter the season. That and the grown-up feeling of leading Johnny through the towering sand dunes to the Lake Street bus stop, the two of us swinging our Cisco Kid lunch boxes as we walked. What I wasn’t thrilled about was the prospect of sitting still for those long hours in the classroom that felt like some type of torture chamber to a seven-year-old boy with dyslexia.

Turned out there was no need to worry about struggling to read aloud in class. Not yet, anyway. Dr. Nelson from Miller came by our cottage during a late-winter snowstorm in the second week of our quarantine. He took our temperatures and listened to our lungs with the plastic domes still over our chests and heads while the northerly winds whipped around the cottage. Then I watched him in his suit and tie as he told Mother we wouldn’t be going back to school for another couple weeks.

Mother began to read Uncle Remus stories to us while taking time away from her social work job with the Gary Welfare Department. When she finally had to go back, our beloved Aunt Mary Eva continued the tales of Brer Rabbit and Brer Fox that both Johnny and I loved.

Who knows exactly why we were taken out of the oxygen tents with our breathing still shallow. It was more than likely due to the two of us chomping at the bit to get out and play. We continued using vaporizers that helped clear our congestion, but from our point of view, as far as I can recall, both of us felt fine.

On one of those unusual, clear days that come along between the snows and rains and winds as winter transitions to spring in the Upper Midwest, Johnny took off walking barefooted in the cold sand, away from the porch and toward the fish-smoking barrel that Daddy had fashioned the previous summer. I watched from the screen door as Johnny looked back at mother on the porch with a mischievous smile. Of course she was quick to march out and gather him in her arms as she had both of us on other chilly but sunny days when we’d tried to escape the confines of the cottage.

After that day, for whatever reason, our congestion worsened. It’s hard to say why exactly. But I felt another surge of sickness and my little brother’s health fell off like the first drop of a roller coaster. Mother immediately took off work to care for us again. Johnny was made to go back under an oxygen tent while I was moved into our parents’ bedroom along with a vaporizer and a towel over my head so I could breathe in the warm, moist air along with the Vicks VapoRub vapors rising from my chest.

On the morning of March 15, soon after my older brothers, Bob and Cork, had gone off to school and the house was quiet, I heard Johnny gasping. I saw Mother run from Johnny’s room to the telephone which sat on a small wooden table just outside my door. I’ll never forget her blood-drawn face. Her mouth was open and a pale blue showed under the skin at her cheekbones. I felt a cold and clammy vacuum emanating from her. Suddenly, she looked straight at me, head slightly tilted, brows lowered, with a look in her eyes that let me know she knew, and that she felt awful for not having the strength to hide her horror from me.

She dialed Dr. Nelson’s office in Miller. Sooner than I’d think possible, up from Juniper Street, he was through the front door breathing hard and passing my room with his leather satchel in hand. I started to jump out of bed wanting to be in that next room with my little brother but paused, full of fear. I sat there, my hands under my butt, head down, eyes shot forward, feet hanging over the edge of the bed, tight and still, waiting and listening.

I saw Mother in her nightgown and slippers run to the kitchen, then pass back by my room with a white porcelain basin of steaming water clutched against her side with one arm and the black handle of our butcher knife in her other hand.

Lowering my feet to the floor, I slid down off the bed and took a couple quiet steps to stand on the threshold of the bedroom where I saw Mother sitting on a barstool just the other side of the heating grate, holding Johnny, his head on her left shoulder, her right arm holding his legs in her lap and her free hand pressing a bloody gauze to his throat, a Pietà. The reddest blood ran from Johnny’s neck down Mother’s hand and dripped off her elbow to the white-oak floor below. She was ashen, her mouth open, eyes wide and looking straight through me.

Mother told me her recollection of what happened after, which I couldn’t have seen. I heard her repeat the story, more than once, to close friends. The following account is as best I remember her words.

“I helped Dr. Nelson operate on John’s throat. He punctured his trachea with the butcher knife, cut the “Y” from his stethoscope and inserted it into Johnny’s throat, just below the Adam’s apple. I had called the ambulance. The doctor carried Johnny while I moved carefully, step by step beside them with a large gauze pad securing the small piece of rubber in Johnny’s wet throat. He was still breathing when we met the ambulance at the street. I told the driver over and over: ‘Please, drive slow. We have time. For God’s sake, take it easy!’ The young man, overwhelmed I’m sure, blared the sirens as he squealed the tires up the hill to then turn onto Lake Street. I continued holding the tube in Johnny’s bloody throat. I was yelling ‘Please, please, please slow down!’ He sped through Miller, then across the rough South Shore tracks, much too fast! The rubber slipped and Johnny gasped while I desperately tried to find the tube. There was blood everywhere and I was screaming, not hearing my own voice over the siren. Then it was over. We were finally stopped there at the emergency room and my little Johnny was gone.”

Daddy also told his story: “I don’t remember much except that I was called home from work at the mill. I saw Josephine at the hospital, drove home, called the funeral home, and then downed two double shots of whiskey not tasting nor feeling it go down.”

My older brothers both said, more or less, that they were called over the intercom from their classes, meeting at the door of the principal’s office, looking at each other, knowing something was seriously wrong but neither recalling anything else. When I asked, some seventy-two years later, Cork said he could neither recall his nor Bob’s immediate reactions to the news of their little brother’s death.

I remember staying in bed under the oxygen tent and using the vaporizer in a feeling of deep aloneness. The time comes back to me like a slow-motion black and white movie without sound or subtitles.

One day the cottage was full of family, friends, neighbors, and relatives. I stayed in bed while Aunt Mary Eva was there with me, her honest conversations and reading comforting me. A friend of Mother’s, who I didn’t even know, watched me while everyone else went to Johnny’s funeral. I felt then, and even now, that I was unnecessarily left out. After all, I was with him every day of his life, day and night. He was my life’s mate!

I heard say that a large crowd attended the service at the Chapel of the Dunes, but Mother said she didn’t remember any of them. Back home, I saw a neighbor that none of us had anything good to say about give Mother four ten-dollar bills. A week or so later when she found the money, she didn’t recall being given the cash. When I told her who had been so generous, tears came to her eyes.

Jonathan Rush Coats was cremated. On a cold morning, our diminished family walked together down to the beach. We passed last winter’s pile of coal half covered in the sand to where the dune grass ended before the flat and wet beach met the water. Corky read out of the Bible while I stared out at the gray undistinguishable horizon. We walked to the shore, shoes off and pants rolled up, into the shallow water where we stood around Daddy as he opened the canister and shook the white and speckled gray ashes into the calm, clear water. Some flecks floated but soon drifted below the surface, sinking into Lake Michigan.

Johnny’s ashes will always be there at the shore of Carr’s Beach.