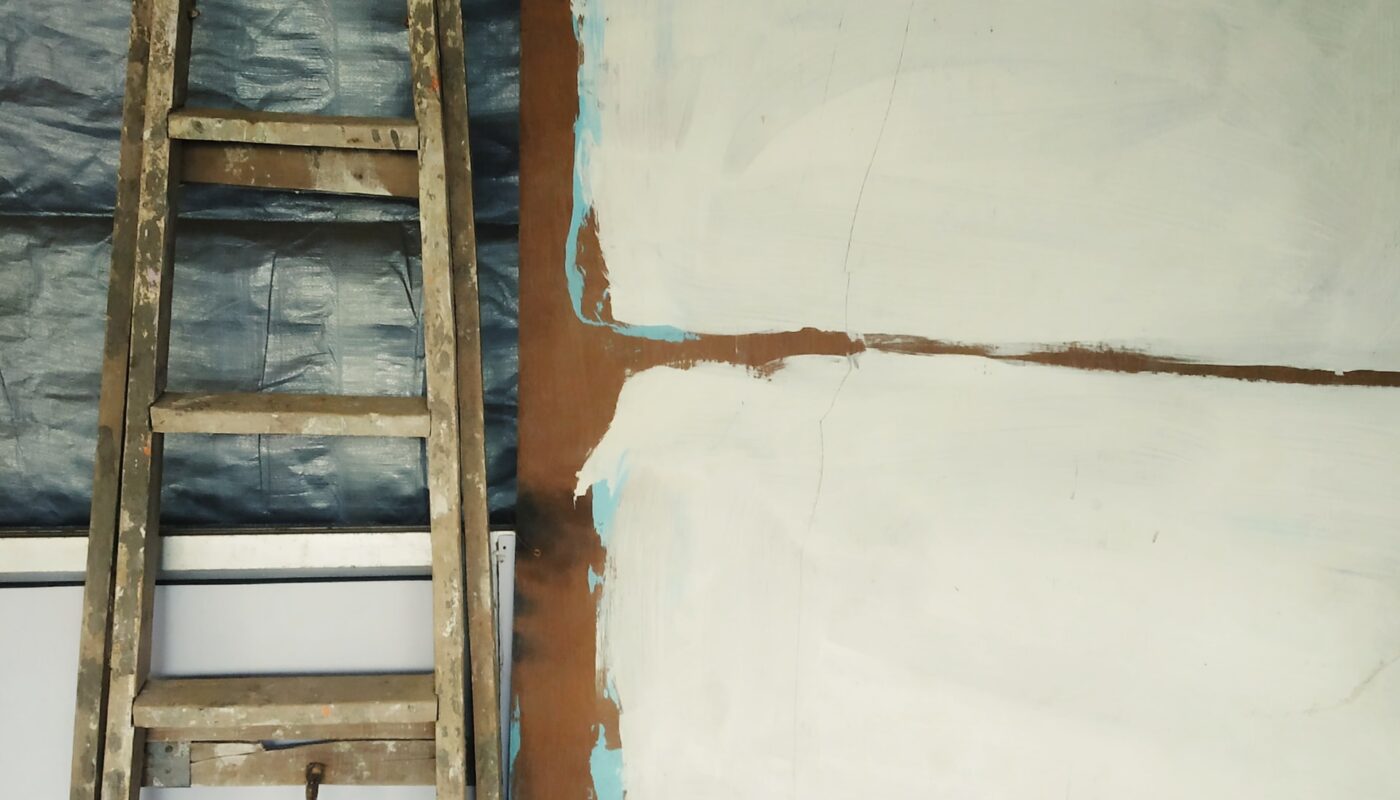 Whitethorn spear raised higher than the lilacs,
honeysuckle strangling nettles and the bramble,
scent so sweet I almost fall into tall grasses
wild clover already to my middle. Moss on stones,

steps, doors, trees. Where are the feet? I counted
their steps to measure my height. Tall as a tower,
taller than salt. Before people can come, I’m no good
even for fire. What with the worm, mold, the rot?

I used to fret over the lack of rest, the moving
me around just like a tool. But I’m no fool here
now in this hibernation. Know I am as useless
as this house I’m leaning on.

Photo by zubair khan on Unsplash

Swedish-born Gunilla Theander Kester is an award-winning poet and the author of If I Were More Like Myself (The Writer's Den, 2015). Her two poetry chapbooks, Mysteries I-XXIII (2011) and Time of Sand and Teeth (2009), were published by Finishing Line Press. She was co-editor with Gary Earl Ross of The Still Empty Chair: More Writings Inspired by Flight 3407 (2011) and The Empty Chair: Love and Loss in the Wake of Flight 3407 (2010).  Dr. Kester has published many poems in Swedish anthologies and magazines, including Bonniers Litterära Magasin, Sweden’s most prestigious literary magazine. A Fulbright scholar, she authored a scholarly study entitled Writing the Subject: Bildung and the African American Text (New York: Peter Lang, 1995, 2nd ed. 1997), and published many articles in academic journals and anthologies. She lives near Buffalo, NY where she teaches classical guitar. She has poems recently published or forthcoming in Pendemics, Slipstream, Trampoline, and I-70.