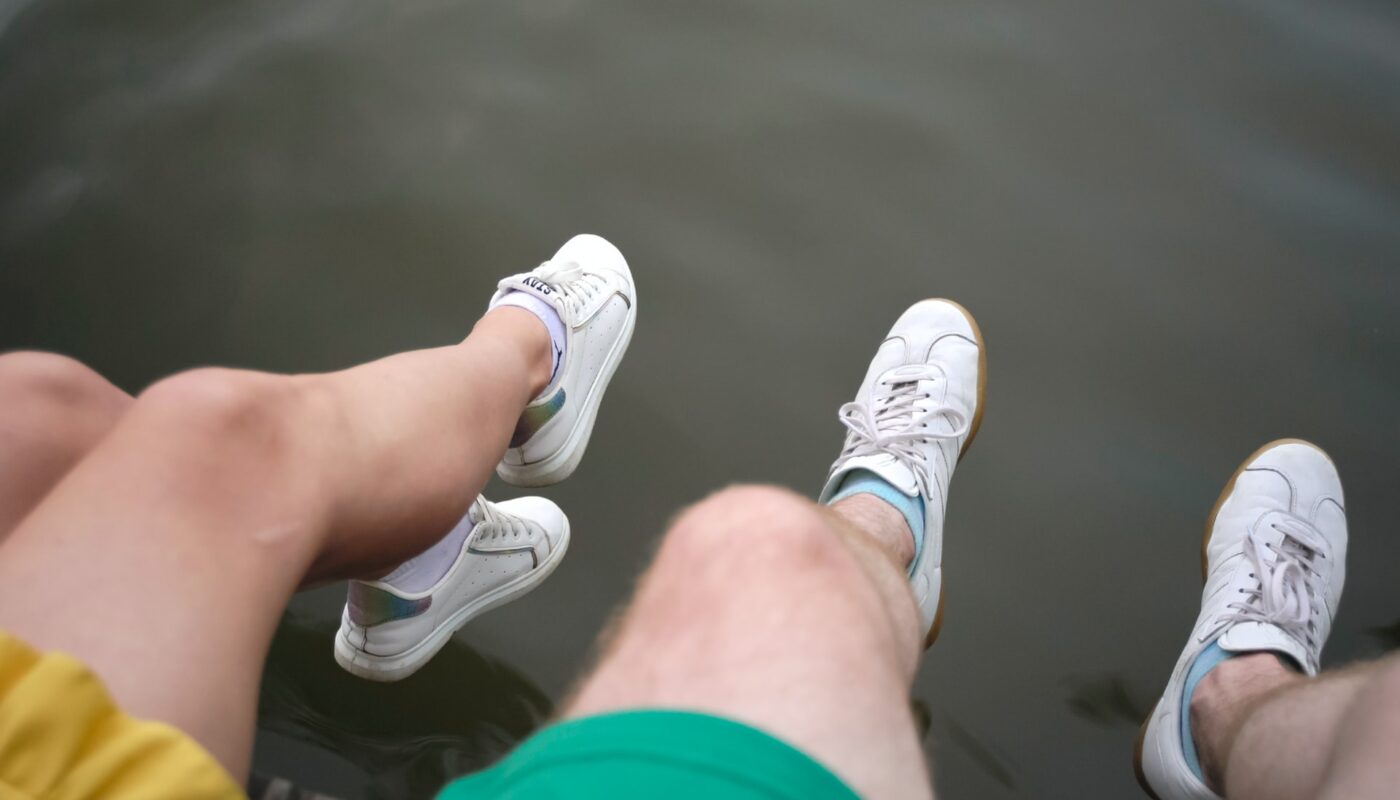 When once upon a wintry outing
your eager true love tells you blithely
that in her life she’s lost precisely
no one noteworthy, surrounding

of his retreat—and though they know
she plainly isn’t talking fellows,
however ardent, doting, zealous
or momentarily engrossed,

and means more parent, friend, or pet
and surely not some covey-flush
of beaus or their bungling and rushed
unhappenings,

(and clearly, too, means dead)—

yet, even so, the reprobate
who set aside his appetite
and leaned in earnestly the night
her teen hair dangled permeate

with toddler snot and frenchfry tallow;
and next the restless, juiced, excited
cyclist, who aimed to be a pilot;
and then gentle, square-jawed Joe,

a sylvan prothalamion;
and then those who (to her dismay)
were just unquestionably gay,
the scathing, sly, and brainy; and

the always angling Drakkar Noir
boys leaning mouth to ear; the smashed
and tousled one she gave a chance
who wept a bit

and nudged her heart ajar;

the faithful sadsack she forsook;
the one who in capitulation
to disgrace and fear and expectation
she reasonably undertook

to wed and have a mortgage with
(as fractured as the rest, that guy
who, in her borrowed light, sat by,
a cenotaph to the shibboleths

that shutter up the heart); today
the chilly puzzler who’s the sort
for movies on the davenport
and what all else is hard to say;

and me—all sired of one raffish
regimental prince in brief
girl-inked upon a spiral leaf,
Coke-bottled tight, that slowly vanished

tossed from a pier under a star
at Saugatuck, all lineal
from one guileless ceremonial
entreaty love

we each alight, a sack of fragments,
uncertain whether she will ever
apprehend the altogether
mooncalf ways of our enchantment,

until it falls to me to tell
how each new love-day brims like water
with expectation full, as altars
may become artesian wells

profusing marigolds and chayote,
persimmon, sugar skulls, and salt
to witness grief so vast the assault
may be reborn a festal day

and each of us may cling by thread
in promise, to her sweater trussed,
and follow feverishly and hushed
to rest in her

Greg Sendi is a Chicago writer and former fiction editor at Chicago Review. His career has included writing broadcast and trade journalism as well as poetry and fiction. In the past year, his work has appeared or been accepted for publication in a number of literary magazines and online outlets, including Apricity, Beyond Words Literary Magazine, The Briar Cliff Review, Burningword Literary Journal, Clarion, CONSEQUENCE, Flashes of Brilliance, The Headlight Review, The Masters Review, New American Legends, Plume, Pulp Literature, San Antonio Review, Sparks of Calliope, and upstreet. He is the author of Promises and Days (Alto Clef Press). Twitter handle @gsendi.