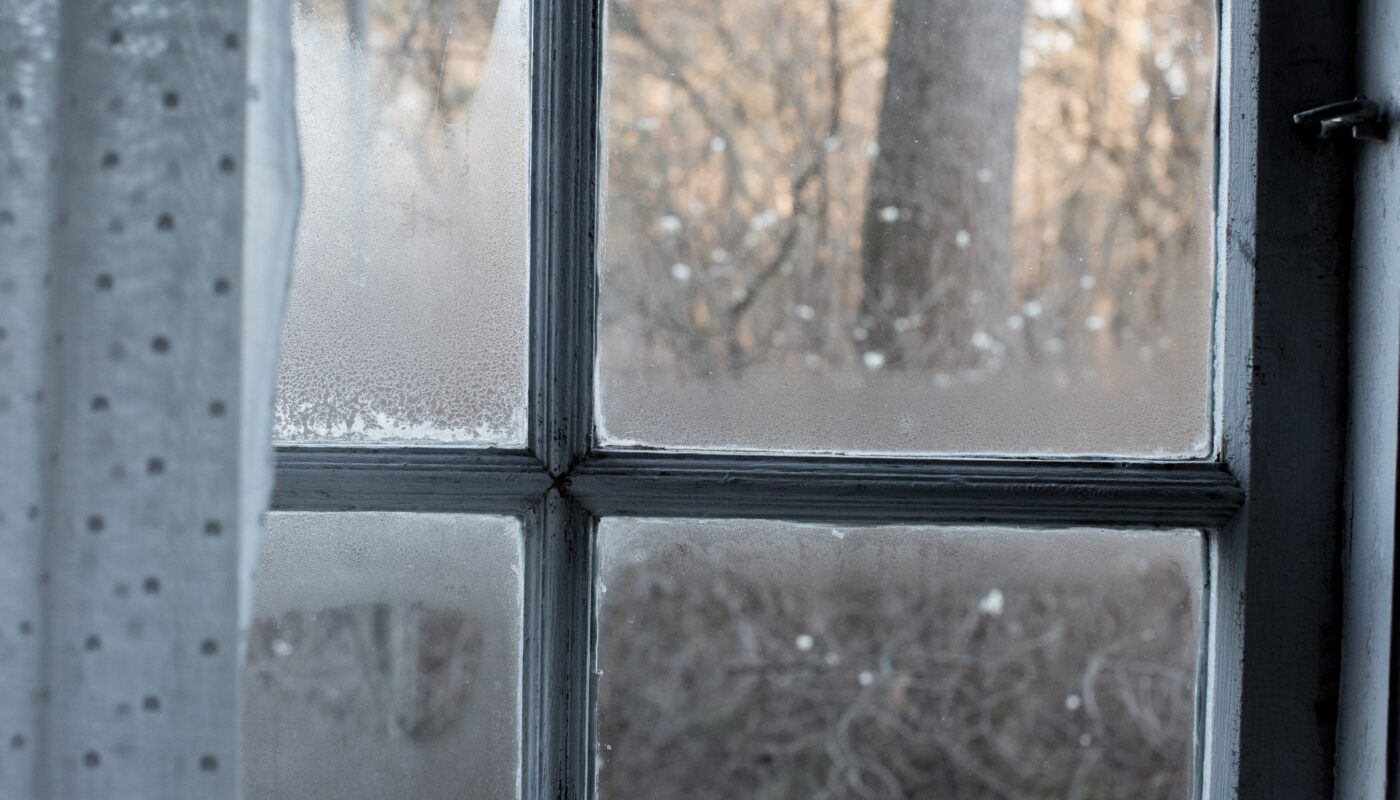 Once, I thought the LoFi Girl from Youtube & her googly-eyed headphones had vanished. It was winter & I had forgotten how to find her. In her livestream square now, snowflakes pepper the window view, thirty-five thousand other people in their own worlds as she wipes cursive letters in a small notebook again & again, letters obscured, as if LoFi Girl could be writing stories about anything. A piano sinks & out, notes plinking, a singing object unaware of how seasons change & winged creatures migrate. How LoFi Girl has never owned a bird. How, when a bird molts, keratin-coated pins like baby hairs protrude from their follicles because, contrary to popular belief, fur & feathers & hair bloom from a common place. How a bird releases their feathers into the damp air, new quills taking shape, skin suddenly tender to the touch. What will one day become new feathers will remain shrunken & blood-filled, a point of sensitivity begging to go untouched.

I’m bone-cold & temporary in this Northern snow globe, where the cold always fights to get in. I flinch when I’m waiting tables & a stranger grazes my arms. The snow won’t stop piling & piling. Even during the dark midnights of June & July; nights that don’t slink out until 10 PM, a frigid whisper from Lake Superior shrouds our town. We are acquainted with summer sweatshirts & the possibility of May blizzards. Days growing shorter. Frost coating the earth as early as September. As winter approaches & the minutes of daylight dwindle, I force down Vitamin D capsules & bask in a SAD light morning after morning, finding humor in the acronym for Seasonal Affective Disorder articulating one of its primary symptoms.

I recently learned that dried-up feathers discarded long ago were once ground up into silty protein powder & used in a lean-muscle experiment in which an unspecified majority of human test subjects had growth, their cores hardened from the consumption of something soft, then unsoft. When I think of birds, I picture my mother age ten & her elderly cockatiel with its fat orange cheeks, scribbling or to freeze out the quiet. I picture her swapping yearbooks with LoFi girl. Taking selfies together or road tripping to Lilith Fair in a VW Bus or smoking her roommate’s pot before a basement screening of Yellow Submarine.

I’m flipping tarot cards, desperate to read myself anywhere outside this flightless body.

Thank God LoFi Girl lives on. A demanding internet explosion & dedicated fanbase & frantic petitions circulated the blood back into her veins after her infamous study beats livestream was briefly taken down. LoFi Girl has been alive since. Always will be. I want to celebrate by making myself beautiful & sharp, so I go to the bookshelf. Grab the plastic package of artificial claws & almost put them on, but fuck, I hate how fake nails pop off. This particular package contains a set of long, ruby talons, gleaming like a parrot’s plumage. If only I didn’t start biting my nails during my earliest days of having teeth. No tricks with scotch tape or hot sauce are a match for my mindless picking & gnawing. I am only animal at best.

When I think of birds, I think of all the parasite-ridden avians tragically splayed across the pavement. The four-hearted shells of lovers without teeth. A sweet aftergrowth born from the rot. A song to sway back & forth to like a warning without words.

On Reddit, I stumble across an art compilation of various culturally-distinct depictions of Lofi Girl. Her animal sidekick shapeshifts: the tiger cat with a pendulum tale morphing from pinstriped to tabby-ed, or glacier white or tall-eared or just a pot of aloe or nothing at all. I learn her real name is Shizuku Tsukishima, & that she was chosen from Studio Ghibli’s Whisper of the Heart. I ask myself if Shizuku’s voice actress is still alive. If she hasn’t been poisoned or stabbed like so many other girls who come & go behind greenscreens or alleyways. If Shizuku is okay with me calling her LoFi Girl, like it’s some doting nickname & we’ve been friends for years. Or, if she feels reduced; minimized to nothing but a nameless girl associated with background music. A girl who doesn’t speak.

In this season with little sunlight, the precipitation continues. Globed streetlights glow, spaced apart like a zipper’s teeth. Skies pale. A spill of cumulus clouds hangs above, ready to gather up the hydrogen amassing inside & finally let go. Dusk forms a large mouth overhead. Ice forever swallows my cherry Honda. Each morning equates to scraping & shivering. Sometimes, I sit with terrible posture in the driver’s seat, heat propelling from angled vents at full speed, hoping my avoidance will result in a defrosted windshield. Anything to avoid the bite of winter. Even from behind glass, this corner of the planet looks like Narnia & I can’t help but reminisce on the time my mother first read me C.S. Lewis’ The Magician’s Nephew over my bed. How real the lion & children felt when they had her voice.

LoFi Girl is a distant bird or airborne creature or a rainbow’s end: hope we can reach towards, but never truly touch.

Photo by Ozgu Ozden on Unsplash

Hannah Cajandig-Taylor (she/her) is a poet and flash writer residing in Michigan's Upper Peninsula. She's the author of Romantic Portrait of a Natural Disaster (Finishing Line Press, 2020) and has published work in Pidgeonholes, Milk Candy Review, and Gigantic Sequins, among others. She's been nominated for some stuff and once had a piece featured in Wigleaf's Top 50. She thinks that grapes taste better frozen and has strong feelings about umbrellas. Find out more about Hannah on her website or on her Twitter.