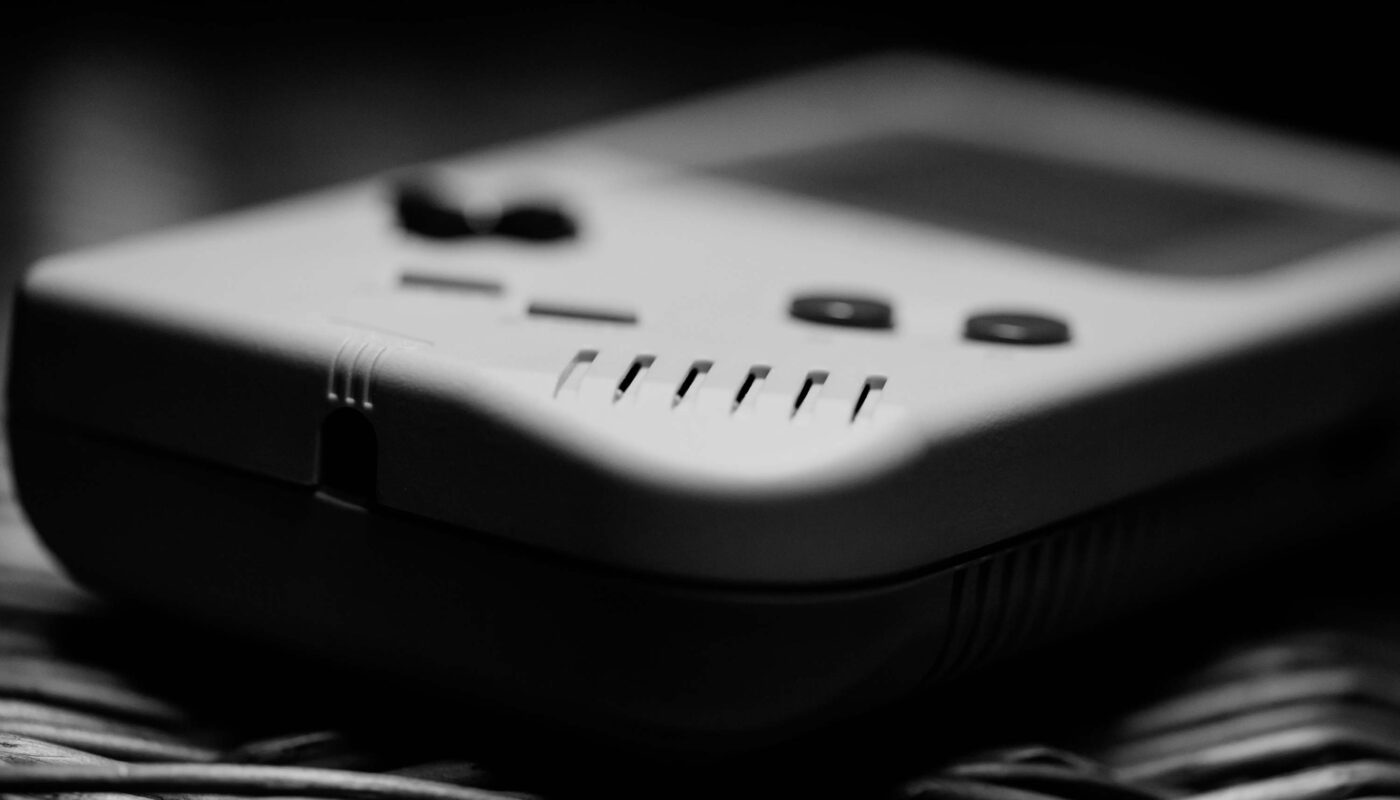 We hurtled around the curve of Lake Ontario,
so deep & wide it seemed like the ocean.

I was obsessed with collecting Pokémon cards, the Jungle set.
That seemed like a good distraction.

Trading cards can be so important for a twelve-year-old.
A world to escape into, where the monsters lie flat on a table.

We had come from Niagara Falls, the four of us.
All that pressure pouring down, water on rock on water.

In a bland hotel in Toronto we shared a bed.
Doing what brothers normally do.

I fell asleep with my heart dancing around my ribs,
remembering when we laid together in secret.

At home he would guide my hand to his penis.
North of the border, I was stick straight.

We walked along the lake, two pairs, & the wind
blew through me, but I was strong & unruffled. I was strong.

Phil Goldstein is a poet, journalist, and content marketer who has been living in the Washington, D.C., area for a dozen years.

His poetry has appeared in Rust + Moth, Awakened Voices, Amethyst Review, Constellations, The Indianapolis Review, The Loch Raven Review, Linden Avenue Literary Journal, Qwerty Magazine, and elsewhere. His debut collection, How to Bury a Boy at Sea, is forthcoming from Stillhouse Press in April 2022.

By day, he works as a senior editor for a content marketing agency, writing about government technology. He currently lives in Alexandria, Virginia, with his wife, Jenny, and their animals: a dog named Brenna, and two cats, Grady and Princess.