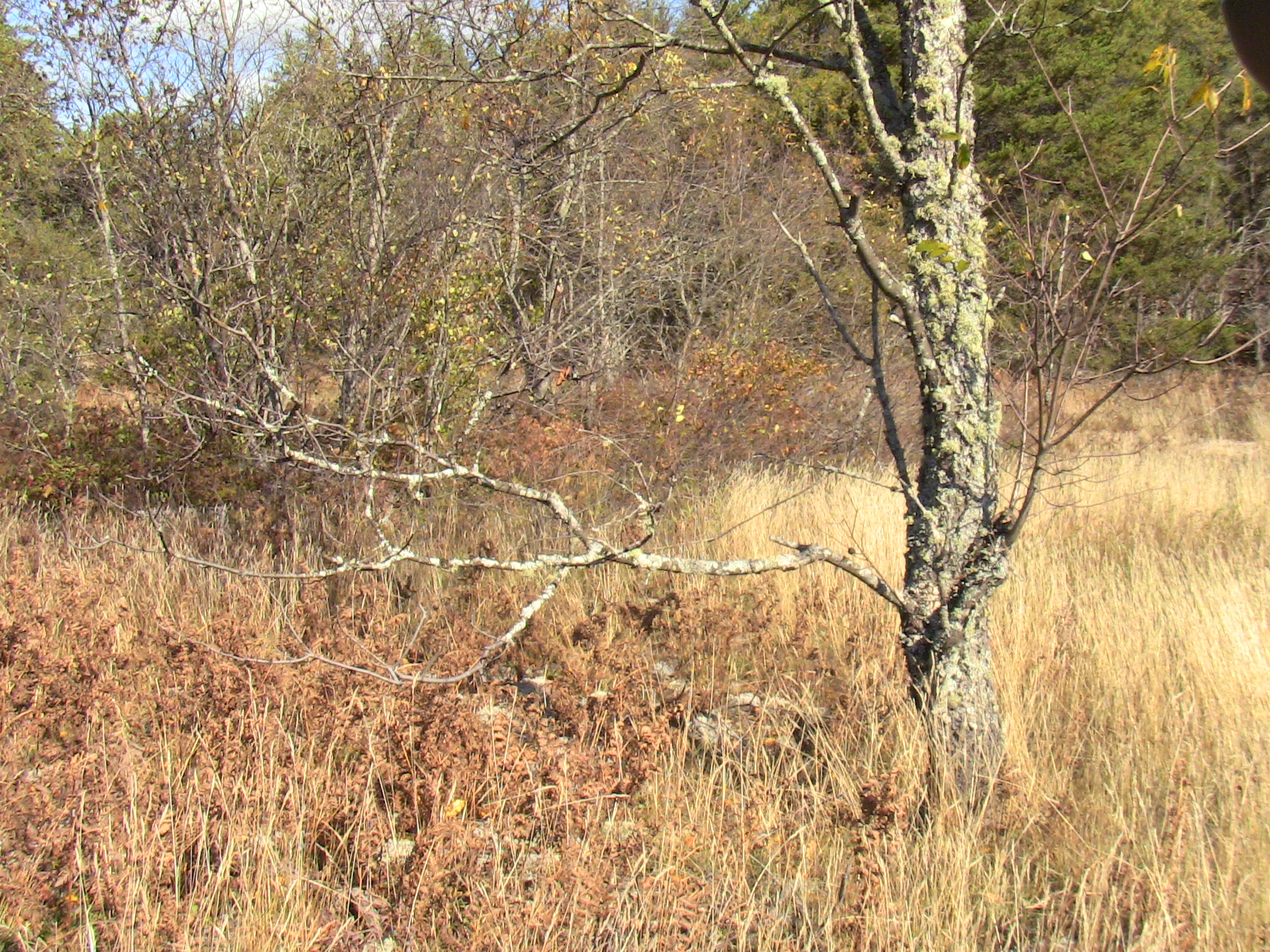 This is the second place winner in the 2017 Narrative Map College Student Writing Contest.

June 12: I’m getting in the car and driving north soon. The road feels like home in a different sort of way than my parent’s house does. It has been good to be with my parents for the summer, but I want to get out of the house. My mother told me it wouldn’t have happened if I hadn’t gotten so drunk and I know that, but you’re not really supposed to say it. It didn’t sit quite right with me so I’m going away for a few days.

June 13: I was far north and there was no traffic on U.S. 131. The forest passed on both sides and the clouds were crisp in the three o’clock light. The birches stood out the way a mother’s first few grey hairs do. Some time later, I saw a trailhead and pulled the car to the side of the road. It was an overgrown damp place and I was glad that it was damp and not anything else. A small stream dug its way through the earth the way canyons are made. It was the sort of place where speaking felt irrelevant. I sat without thinking for the first time in awhile.

June 14: Last night, the wind played in the trees as the sun went down. I thought of when I was a child. There was one tree in our front yard, a maple. On hot days, I would go out and lay in its shade and listen to its leaves brush against one another as the backs of hands brush when almost-lovers walk. One August afternoon, a cousin drew the blade of his new jackknife down the full length of the trunk. It looked like a paper cut does on a thumb. As the tree grew, the cut grew, now a two inch-wide gash. I would lay awake at night, thinking about it. The maple still casts a shadow, but it has lost its sapling innocence. I sometimes pray for it by running my fingers across the torn bark. Some things can’t be undone.

June 16: I walked to the west bluffs per the advice of the bloody mary-making bartender at The Gatehouse. The wind welcomed me and reminded me of a day in August years ago, when the sidewalk was littered with green leaves. Huron was below, crashing. The trees of an unknown island were blue in the distance. The Grand Hotel was beautiful and aptly named and looked like a wonderful place to write. The concierge looked like they do in the movies. People dressed in all white were playing croquet on the lawn. A woman at the door of the hotel had a smile that made me want to turn and smile back. My mother has a laugh that makes you want to laugh along. I used to get upset because it seemed like she loved my friends more than she loved me, but I have since learned how she shows her love.

June 17: I got in the car this morning and drove farther north. The signs I passed spoke for this place.

Adopt-a-Highway: Hugs and kisses from Papa and Gram Skeans.

One sign told me that Trout Lake was 33 miles away and Paradise was 44 miles away. I found there are two Trout Lakes: a body of water and a small town. I think God lives here, in the back of the only store – the Corner Market. A sign boasted of beer, wine, hard liquor and fresh meat. I went in because $3.50 for a bundle of firewood was cheaper than I could get anywhere else. The woman at the counter told me they were out of firewood and that I could go out back and pick some up for free. Better yet, she said, I could swing by the graveyard on my way out of town and gather it there. I decided the dead might need their wood. I passed the graveyard on my way to Paradise.

Ben Kauffman is studying business and English at Hope College. "Up North" is a place that his family has often visited, and where he has found a peace of his own. This is his first publication.