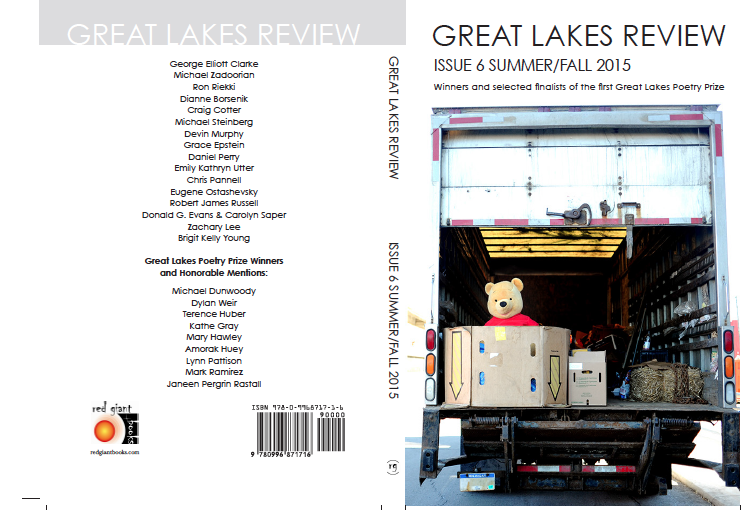 The readers will be:

Michael Steinberg is the founding editor of Fourth Genre: Explorations in Nonfiction. He’s written and co-authored five books and a stage play. Still Pitch­ing won the 2004 ForeWord Magazine/Independent Press Memoir of the Year. Peninsula: Essays and Memoirs From Michiganwas a finalist for the 2000 Foreword Magazine Independent Press Anthology of the Year, as well as for the 2000 Great Lakes Book Sellers Award. Another anthology, The Fourth Genre: Contem­porary Writers of/on Creative Nonfiction (with Robert Root), is in its sixth edition. Steinberg is currently Nonfiction Writer-in-Residence in the Solstice/Pine Manor College MFA program. http://www.mjsteinberg.net

Lynn Pattison, former teacher of the Gifted & Talented in Kalamazoo Pub­lic Schools, attended the University of Michigan and WMU. Pattison’s poems have appeared in The Notre Dame Review, Rhino, Atlanta Review, Har­pur Palate, Rattle and Poetry East, among others, and been anthologized in several venues. Nominated twice for a Pushcart Prize, she is the author of two chapbooks: tesla’s daughter (March St. Press, 2005); Walking Back the Cat (Bright Hill Press, 2006) and a book, Light That Sounds Like Breaking (Mayapple Press, 2006).

Robert James Russell is the author of the novel Mesilla (Dock Street Press), and the chapbookDon’t Ask Me to Spell It Out (WhiskeyPaper Press). He is a founding editor of the literary journalsMidwestern Gothic and CHEAP POP. You can find him online at robertjamesrussell.com.

To purchase a copy of issue 6, visit https://greatlakesreview.org/current-issue.