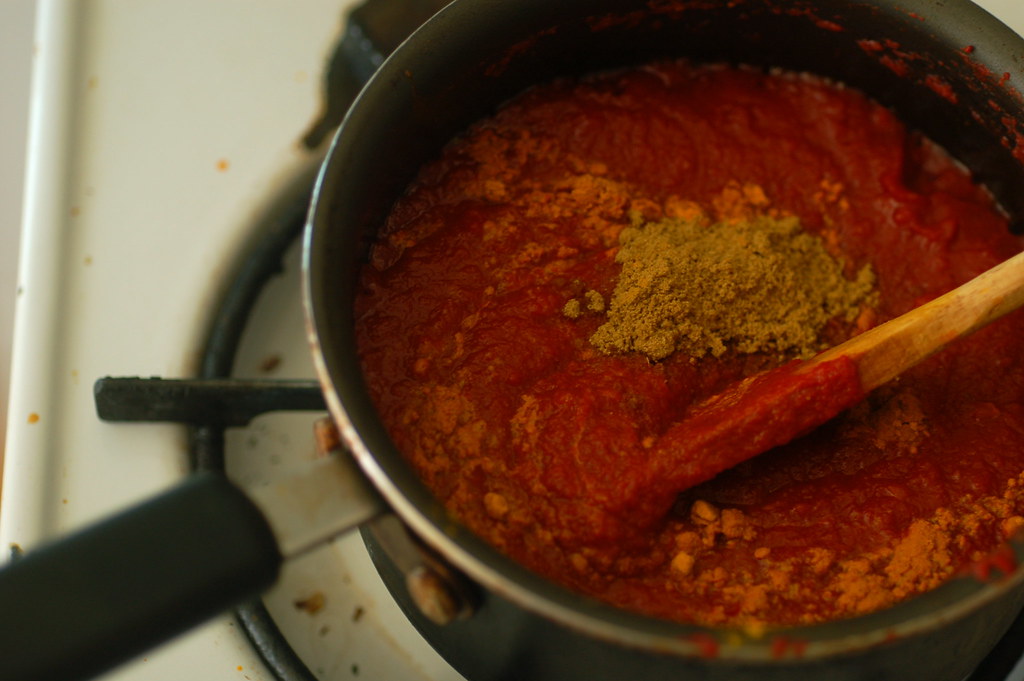 my friend Shafina gets up, makes the curry
for both her dying parents
every day, a rote prayer
red curry
green curry
yellow curry
beige curry

Shafina is built beyond tropes
if I wanted to write a poem
entitled Motherhood, as Curry
it wouldn’t pass the smell test
of a local theater’s handbill

even her name’s meaning
is completely unpublishable
(I looked it up)
it means Gift of God, for crissakes

when you save one life you become a story
fifteen, and they name a street block after you
but there is no revealing ceremony
for those who carry the dead to their toe tags
which is why achieving sainthood requires several loaves
many fishes
and a broken rehearsal space filled with
practice mirrors
as part of its requirements

I imagine her kitchen
because our friendship crosses the statehood of religion
I am tails to her heads
and a bearer of secrets of sorts
so, she carries her payload
in a stolen truck

Terence Degnan has published two full-length books of poetry. He is a co-director at the Camperdown Organization which was created to increase access to publication and education as well as promote agency for underrepresented writers. He lives in Brooklyn with his wife and daughter.