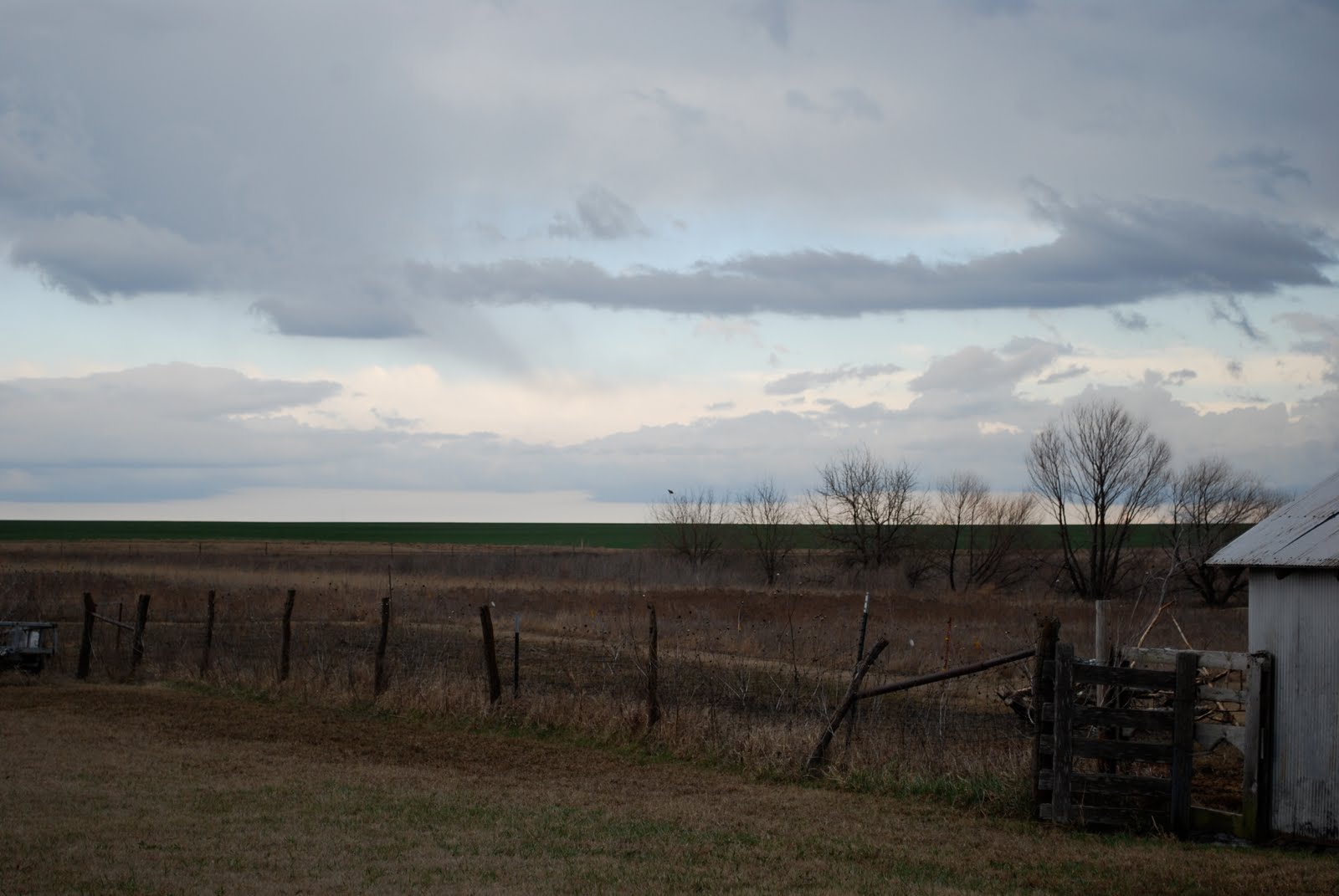 There was an atmospheric shift every time Krissy Peterson walked into the classroom, generally of the variety that sent small animals scurrying for shelter. Krissy was in my 11th grade English class and the meanest, scariest girl in the school. Heavy-set and broad-shouldered, her dirty blond hair typically braided into cornrows, she carried herself with both aggression and pride. Most days she announced her arrival into the classroom by articulating how she had been wronged on that particular day or why she was so angry about [whatever, and anything . . . it changed minute to minute with Krissy].

She stood a few inches taller than me and outweighed me by at least double. On a rare “good” day she might come in and say, in a baby-girl voice, “Ms. Young? I swear I did my homework last night, but I left it in my locker. Can I please go back and get it?” Then maybe I wouldn’t see her for a few days. One day she crashed into the classroom and shouted in a weird baritone, “Yo, Young!! This classroom smells like straight-up ASS!” Krissy had what they call “oppositional defiance disorder,” or ODD, and my God did she live up to it.

She fought about things she didn’t even care about. Sentence-diagramming, for instance. Krissy loved to diagram sentences. She attacked a sentence as though it were her mortal enemy, only to be defeated by her sharpened pencil and her knowledge of the parts of speech. She had no hope of passing English that year, let alone graduating the following, but she diagrammed sentences as though she expected to receive scholarship offers from it.

Krissy was smart, which actually made things worse for her, because she remembered everything. She remembered her own mother breaking both of her skinny legs when she was three years old, and she remembered the sins and shortcomings of every foster parent after that. Now she lived in the Wayne County Christian Children’s Home—an honest-to-God orphanage, for all practical purposes—in this godforsaken rural Ohio town. She once told me she liked this home the best. On her sweet days she’d walk in singing hymns in a clear soprano, and on her worst she was downright psychotic.

One day in the spring I was called to the office during class for an emergency phone call. The shaky voice on the other end was my son’s third grade teacher, telling me that something had happened to him on their field trip to Amish country that day. They didn’t know what was wrong, but he couldn’t breath very well now and the ambulance was on its way. I ran terrified back to my classroom to get my car keys so that I could meet the ambulance at the hospital. I tried to explain to my students, but all I could manage were some disjointed words about my son and not breathing and a hospital. I grabbed the keys from my desk drawer on the far end of the classroom and crossed back to the door, only to be met by Krissy, who’d risen up from her seat and placed herself directly in front of the door. I was far too scared of what was happening to my son to be scared of what Krissy might do to me, but it occurred to me that she was perhaps playing some kind of opportunistic game, or getting ready to tackle me or something.

For a jagged second I froze, not sure if I should try to reason with her or if it would make more sense to dart around her and make a run for it. Then I realized her arms were outstretched toward me. She stood completely still, and she didn’t say a word. I stepped toward her because I didn’t know what else to do, and Krissy enfolded me in a giant bear hug. I hugged her back and then I left.

I didn’t think of it again until later that evening, after my son had been released from the hospital (severe horse allergy, it turned out). His eyes had swollen shut, but the medicine kicked in and by morning his breathing released and he could see clearly again. Sometime during those hours, as my boy deflated and I calmed, Krissy grew back to herself, gathering her fallen scales and spikes around her again.

Jennifer Young is a composition instructor and the director of the first-year writing program at The University of Akron, in Akron, Ohio. She holds a doctorate from Case Western Reserve University in Cleveland, and her primary academic interests concern the incorporation of a creative nonfiction focus in the composition classroom. She previously taught high school in rural Ohio.