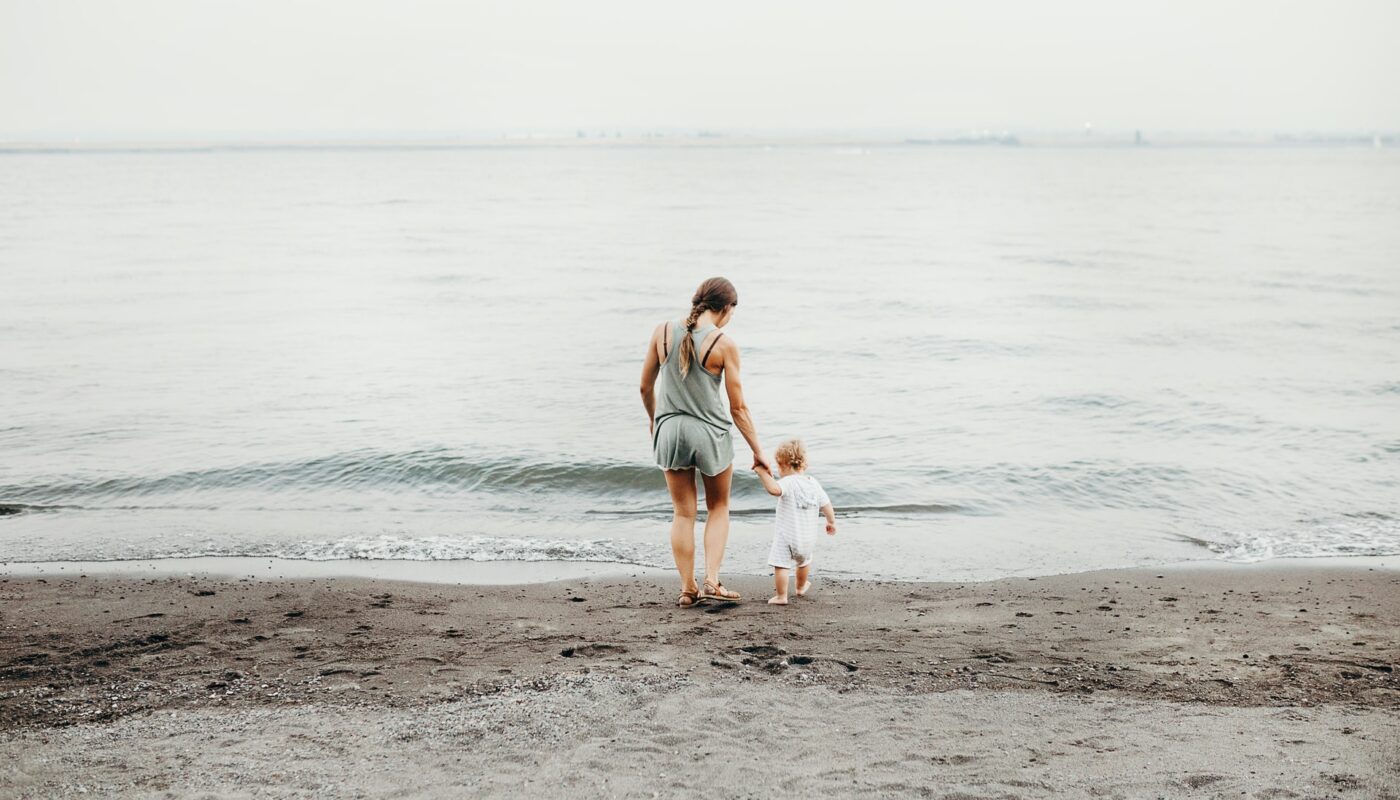 It is where we go at the end of a special day, following dinner in Chinatown or an
afternoon spent in the dim and spooky light of the museum. We retreat there for an
evening walk; ice cream in one hand, sneakers in the other.

We can look at the lake, touch its rippling surface, but to wade in means certain doom:
pollution to make us sick. Undertow to drag us down. We are scared and curious and we
want it to happen just to know it can.

We comb the beach for tumbled glass, interesting rocks, and proof of nefarious events
that occur late at night. Condoms perhaps or even a syringe. The lake is a separate world
from ours.

We point across, trying to make out the horizon of what my father says is New York, but
we don’t know how that can be true since the lake is called Ontario.

The rundown beach commune is called The Embassy but we suburban interlopers
weren’t around at the genesis of its existence, so we don’t know why.

What we know is a messy, smoke-filled freedom where weed and music and truth exist.
This cannot be found in the hallways of our schools or the manicured streets of our
neighborhoods.

Our legitimacy as bodies in the house is unquestioned by some, met with suspicion by
others. Until eventually, after a spring and summer of constant arrivals, our lives
intertwine. Boyfriends are procured.

A new monitoring system says the lake is safe to enter. We still don’t swim in it, barely
look out at it, but we go down there at night to have drum circles and clumsy sex.

It is boutiques and gelato stands, the old dives shrinking back from the blinding gleam of
newly-scrubbed storefronts. It is where I take my ten-day-old baby on our first outing
together. This place I return to over and over, now one postal code and several tax
brackets away from my own.

I walk down the street, diaper bag attached to stroller, attached to baby. The layout
familiar and soothing; my role as mother utterly alien.

My baby’s eyes are bright and trusting. We walk south, where the sky opens up above the
lake and the warm spring sun casts diamonds on the water. I take off my shoes, throw
them in the basket beneath the stroller, push forward a little bit more, until the wheels
sink into the soft, feathery sand.

I take my daughter out of her seat, sit on the beach and nestle her close to me, her body
so recently a part of mine. I wonder if the water remembers all the bodies that waded in,
then separated from it.

I look out across the lake and I don’t have to strain my eyes.

It’s a clear day. I can see New York.

Karen Green is a freelance writer, the author of two books for very young children, and a former record company copywriter. Her work has appeared in The Globe and Mail, Room, Santa Fe Writers Project, Hidden Compass, The Forward, and many other venues. Karen grew up in view of Lake Ontario and currently lives near the shores of beautiful Lake Erie. She is currently querying her first novel.