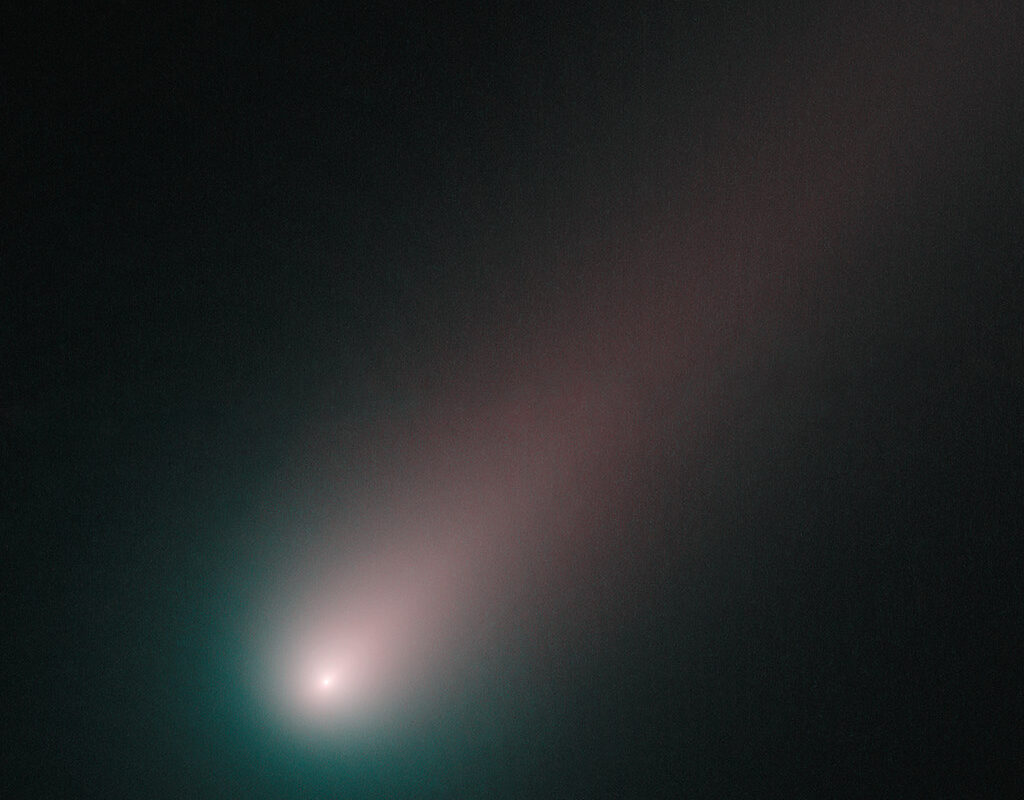 You painted your toenails in the back seat while I white-knuckled the steering wheel, first time driving on the interstate, MapQuest directions folded in my lap. We were sixteen. “Remind me what we’re going to see,” I said, and you told me the story we’d heard: that in Paulding, Michigan, a light from nowhere signals to whoever comes to see it. “But tell me what it means,” I said, and you said you didn’t know what it meant, only that maybe when we got there someone could explain it. A day and a night, that’s all we had, no time to sleep, and a car I’d bought with money I’d saved dragging an old push mower around town. We drove through Indiana, Chicago, Milwaukee, Green Bay. In Chicago, we wanted to visit the Museum of Science and Industry but I got lost turning off Lake Shore Drive, drove past gas stations with metal screens shielding the counter. You called your dad to let him know where you were. By the time we got to Green Bay, I could barely see. You offered to drive, but of all the things in this world, only the keys were mine. So instead, you poured water down my shirt when the car drifted toward the side of the highway, and I rolled the windows down, scanned the radio for something to keep me awake.

In Paulding, Michigan, we weren’t the only ones there at two a.m. to watch the light blink above the hill. Beside us, a man in a trucker hat said it was the same aliens that came every evening. He kept a spiral-bound notebook on his lap and made notes he kept secret. He believed the light was a language of color, and that when he’d decoded it, it would be the plans for a new technology. You nodded, happy to believe him or not. A middle-aged woman nearby said that wasn’t true, there weren’t any aliens in Paulding, only ghosts, and they spoke in a Morse signal from the other side. There was a wedding ring on a chain around her neck. She’d traveled 58 miles to see the lights that night. We came 690, you said, but who’s counting? They laughed. But after that they treated us differently. Finally, I said it was headlights coming off some highway in the distance and nothing more. But when the glittering, white light rose into the air, moved in the firmament, we all sat transfixed, like we watched a dancer without a body in an auditorium without walls. Then the man said, “You still think that’s a ghost?” and the woman said, “You think it’s just headlights?” and when we left, do you remember? I insisted I was right, disappointment caught in my throat, and you said you liked her story best.

Years passed. You disappeared to Georgia, where your husband was stationed. One evening, both in town for a holiday and wishing we weren’t, you told me of a vine there that grows a foot a day. I shuffled my feet in the cold, jammed my hands deep in the pockets of an old coat I’d borrowed. “I’ve seen it take the shape of a car on the side of the road,” you said, “and I have no idea if there was a real car underneath or if it was just more kudzu.” Since then, I’ve searched myself for a little of that poetry. Tried to shake the feeling that everything that has a shape, a light, a form must be subject to the Universal Laws. After all this time, here’s the truth: Driving home from Paulding, the sky purpling around us, I wanted to reach over and touch you, just to feel your skin. Instead, I made that desire into something I could imagine, a light hanging in the sky, and it’s lived inside me ever since.

Evan Fackler holds an MFA from UNC Greensboro, where he currently lectures in the English Department. He served as 2019-20 fiction editor at The Greensboro Review and in 2015-16 he served as Editor-in-Chief of Oxford Magazine. His work can be found or is forthcoming at Entropy magazine, Lunch Ticket, and storySouth. You can find him on Twitter @evanchilli.