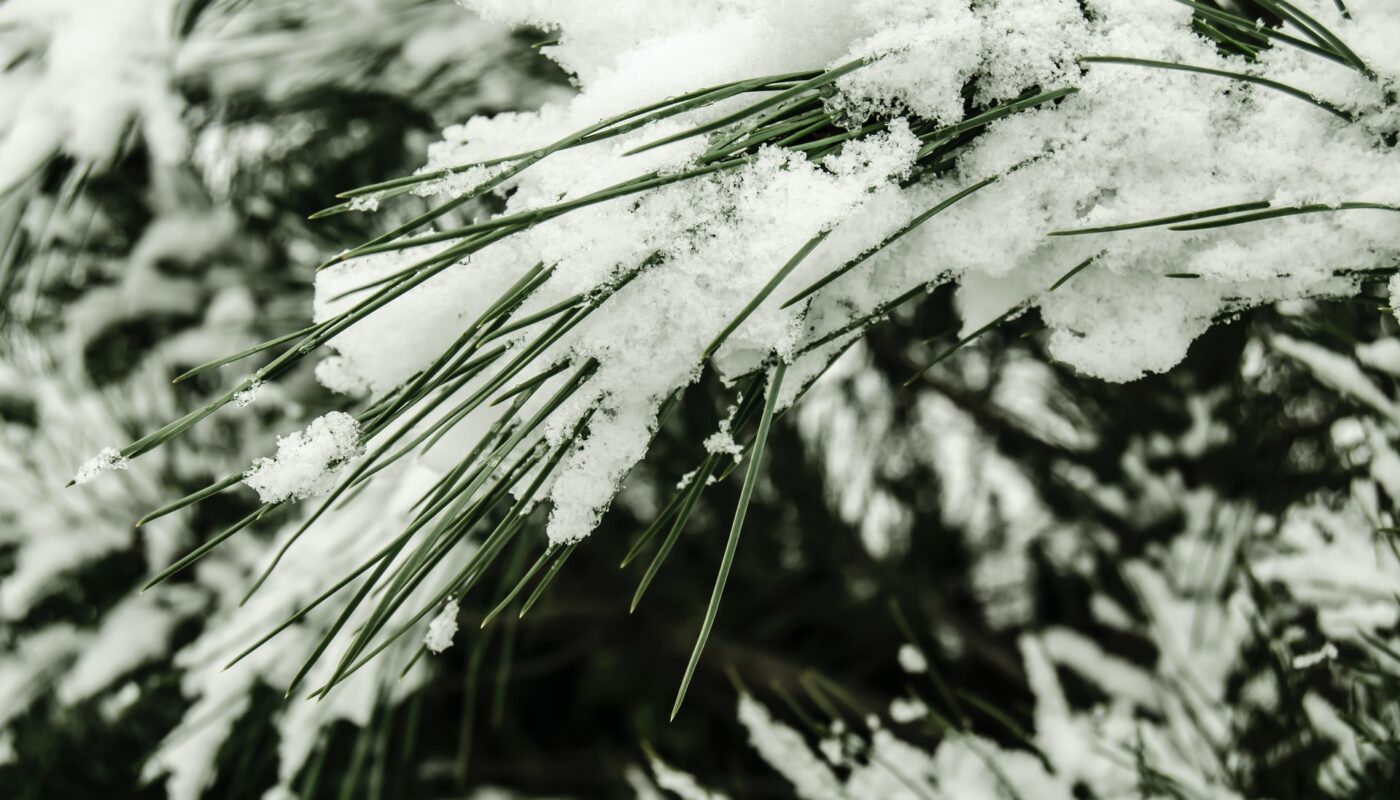 Wayne rhapsodized that the bayonet
“dispelled the darkness, let in light” –
illumination through the very guts
of Shawnee, Lenape, Wyandot.

“They spread like oil on a blanket,”
the Little Turtle observed,
“We melt like snow in the sun.”

The Interpreter Translates for Denonville
on his Way to Seneca Country, 1687

Mon. le Marquis: we will gladly burn
one hundred of your enemies,
slowly, carefully through a long night of trial
(Christian Mohawks as we are)
but do not ask us to torch their granary,
the hulled corn and the seed corn,
by the thousand basketful;
nor bid us hew down, field upon field,
the squashes and milk corn,
the fruit trees toward a general
starvation of the People,
for this, mon cher Monsieur,
this would indeed be monstrous.

Fresh blue beer-cans
punctuate the shoulder.
The weathered cross on the tree-trunk
hardly holds her name.

A native New Yorker, Martin Walsh has recently retired from the University of Michigan where he was head of the Drama Concentration at its Residential College. He had put in forty plus years as a teacher, stage director, actor, dramaturg, translator and text-adapter and has published widely in medieval drama, early popular culture and festivals, and Native American studies. Other interests include classic and contemporary cinema, Old and New World archaeology, medieval and Renaissance art, and early American history, especially that of the Northeast and Great Lakes regions. In his retirement he hopes to resume the modest career he had in his college years as a poet and short story writer.