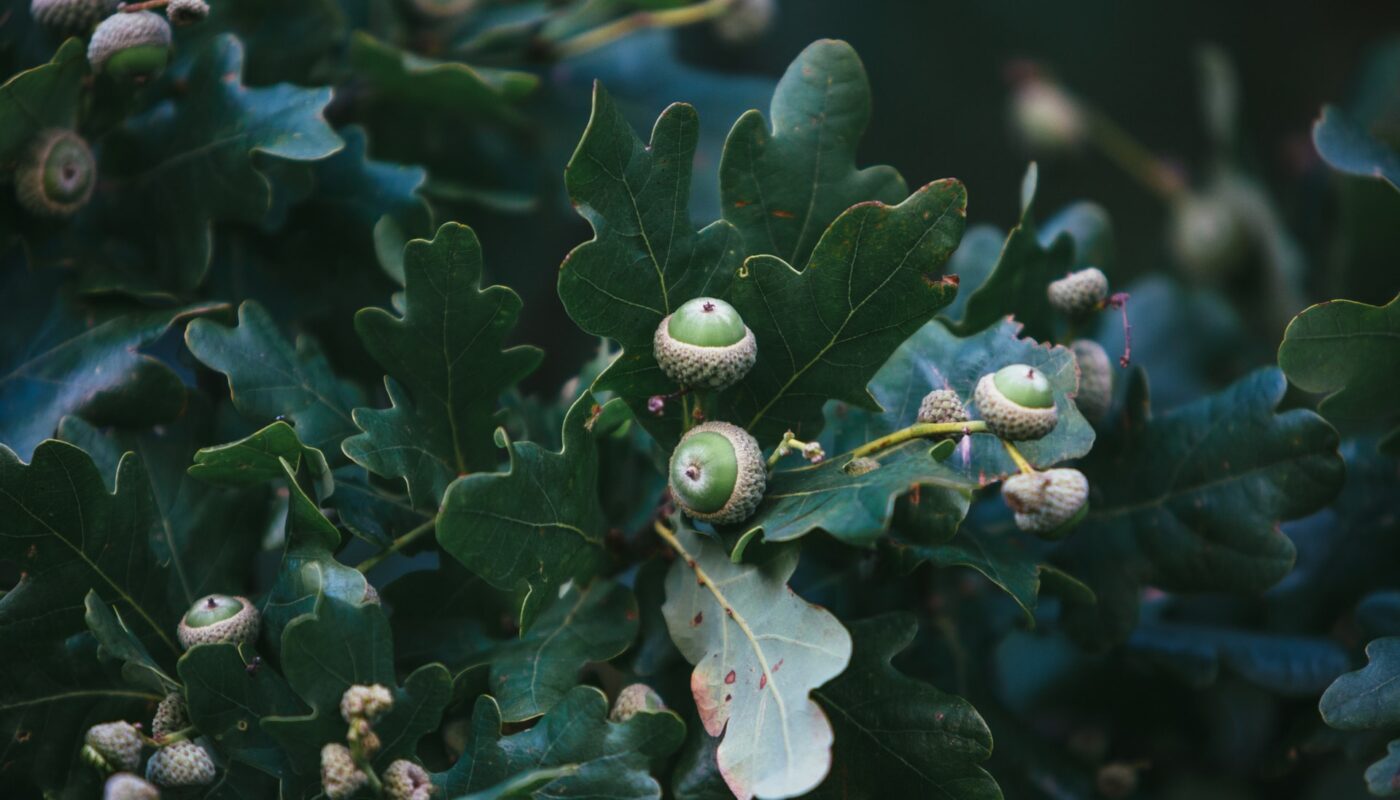 “The beauty of Evanston has long been planned” (according to reporter Lucy Rogers Hawking, reporting in 1933) “which accounts for its magnificent trees.”

My hometown of Evanston, Illinois, like most towns in America (anywhere? Maybe not in, like, the Arctic, where they build everything out of walrus bits, but everywhere else?), was born from the service of trees. Trees to burn, trees to build, to make stuff with. But in this town trees are more than mute providers of utility. In Evanston, trees are protagonists in our collective narrative, if not top-billed stars then certainly well-respected ensemble players. It’s a little perplexing, to tell you the truth.

The flat landscape on which Evanston exists is part of the bed of ancient Lake Chicago (it was roughly the same shape but bigger than Lake Michigan – picture Lake Michigan as the pants you wear in September and Lake Chicago as the pants you wear in March). A handful of elevated ridges mark the shoreline at varying geological periods. The highest, which early white settlers simply called The Ridge, and over which Evanston’s Ridge and Asbury Avenues run today, is some ten thousand years old.

When Jaques Marquette and Louis Joliet first arrived they found grassy prairie pockmarked by patches of woods. West of The Ridge was a large swath of timbered land, later called The Big Woods, while to the east was wet marshland on which some resilient species, including large oaks, elms, ashes, and basswoods, enjoyed a swampy existence. To the north there were groves of maples and to the south, “the dense woods at the site of Calvary Cemetery” (this is Viola Reeling, an amateur Evanstonian historian, writing in the 1890s), which “attracted great flocks of wild pigeons in their flight in spring and fall.”

Large numbers of migrants from the east came to Illinois looking for work and a place to call home after the opening of the Erie Canal in 1825. Evanston lore remembers Stephen J. Scott, who brought his family across Lake Michigan sometime in 1826 and built a tent-like home from tree branches, and Edward H. Mulford and his wife Rebecca, who moved up from Chicago in 1837 and built a tavern and a home they christened Oakton.

Business was good, and competition scarce, thanks to James Monroe’s 1825 Program of Indian Removal, the 1829 Treaty of Prairie du Chien, and Andrew Jackson’s Indian Removal Act of 1830, which all but completed (you guessed it) the removal of the Native Americans of Northern Illinois. The people who took over the land opted to raze the trees out of existence, to make way for their own version of the good life, which, in time, would give birth to our Evanston. Their main assets were endless energy, born of the need for food and security, and the presence to the south of the growing metropolis of Chicago, starving for wood. The marshes were drained, killing many of the resident trees, and the rest of the woods were chopped down with systematic efficiency, an ancient landscape shaved clean in a couple of decades.

“After the land was cleared of the oak trees” (tells Reeling) “the stumps were put in piles ten or fifteen feet high, covered with light stuff, hay or straw, then a top covering of dirt, with holes through to make a draft; fire was then set to the stumps. A pile would be two or three weeks burning. This was quite an industry in itself, as money was made from the selling of charcoal obtained this way.”

In 1851, a gaggle of local philanthropists came north to newborn Ridgeville from Chicago, very enthusiastic, very religious, very wealthy, looking for a spot to build an institution of higher learning that harmonized with their progressive-for-the-time-yet-unduly-fundamentalist-in-hindsight vision of temperate godliness. According to local lore it was Orrington Lunt who selected the location on which Northwestern University would be erected, thanks to (as Reeling recounts) the “oak trees swaying,/ bending, beckoning from their height –/ inviting his consideration.”

Just like that there was a plan, a university, and a town refashioned to serve it, and all of it orbiting the myth of a bunch of trees dancing in the lake breeze. The saw sawed and the axe axed all around, unrelenting, everyone could see them and hear them, and it seemed strange to no one to jubilate in oak trees while standing over the ghost of an oak forest.

To plat the area they hired the Reverend Philo Judson, who was set on creating a town that physically reflected the ideals and strict moral character of its founders. The Evanston chronicler J. Seymour Currey praises him and other “men with a vision” for including trees from the start in their plans for posterity, “tremendous numbers of shade trees to be placed along the lines of future streets,” elm and oak saplings taken from the dwindling Big Woods, in straight, perpendicular lines, “New England style.” “Evanston” (he boasts) “possesses the best shade streets of any city in the country.”

“It’s easy to take big trees for granted” (this is Wendy Pollock for The Evanston Roundtable in 2019) “until they’re gone. But while they are standing there silently, they are providing vast benefits, and many of these benefits are of tangible value to humans.… Trees are the only infrastructure that increases in value with age.”

That’s the story: We love our trees, they’re infrastructure.

“Suburbia” (goes the aphorism by legendary Kansas City Star columnist Bill Vaughan) “is where the developer bulldozes out the trees and then names the streets after them.”

I live on Greenwood Street. How do I make sense of that?

Photo by Mike Erskine on Unsplash

Eduardo Frajman grew up in San José (Costa Rica). He has lived in Jerusalem (Israel), Baltimore and Columbia (Maryland, USA), Oslo (Norway), and, since 2004, Evanston, Illinois. His research articles, essays, and short stories have appeared in numerous publications, academic and literary, in print and online, in English and Spanish.