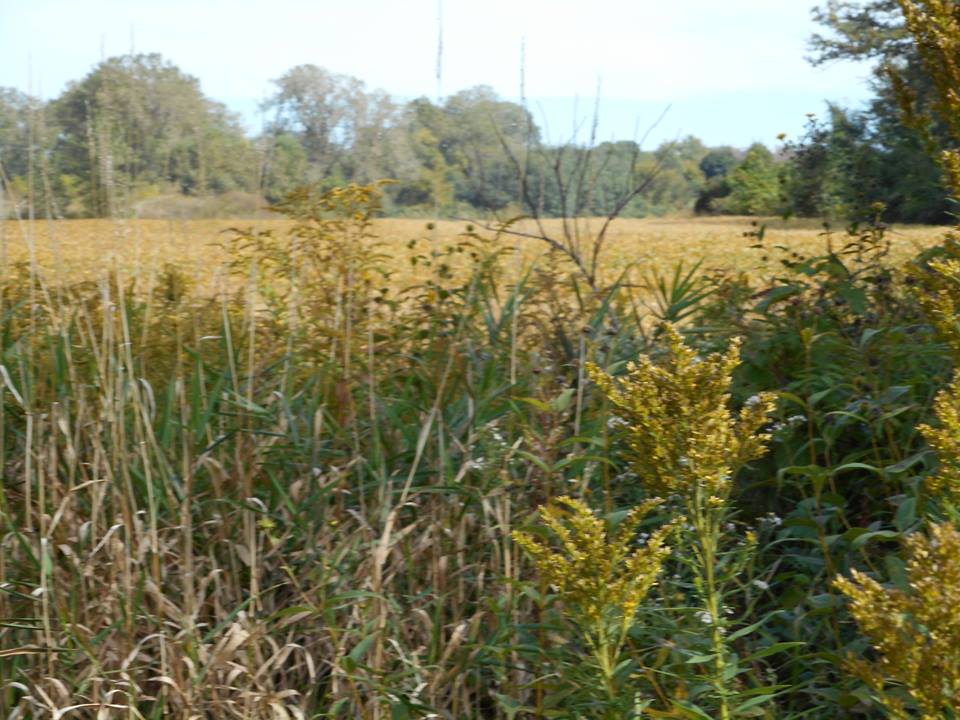 Someday I’ll come back and they’ll be there again, the rolling fields and the small patches of woods, the corn and hayfields, whispering in the midday breeze under a fat sun in a cloudless sky.

They’ll return, and so will my youth, and I’ll run through the tall grass just because I can. My lungs will fill with the warm afternoon air I push through, and I’ll run until I collapse in the cool shade of one of those big oaks just south of the railroad tracks. I’ll close my eyes and when I open them I’ll be dizzy from the fresh air in my lungs. The green of the treetops will swirl with the deep blue of the sky into a kaleidoscope that twirls and spins to the rhythm of my throbbing heart.

After a while I’ll climb up on the tracks and follow them into town, past the empty backyards, the smell of freshly mown grass in my nostrils as I walk passed and on to the grain elevator and feed mill.

Then I’ll be downtown, standing on the tracks in the middle of Main Street, looking south at the storefronts. Everything will be the way it used to be; even the bank will be in that big old granite and marble building. The Ben Franklin store, the pharmacy, the bakery, the café, the grocery store, they’ll all be how they used to be.

I’ll follow the tracks to the old train depot, and it’ll be open again, like it was when I was small, and I’ll step in and sit in the waiting area, brightly lit through big windows by the afternoon sun, dust dancing in the streams of light. After a while, in the distance, I’ll hear the rhythmic hum of my train coming, getting closer and louder, then I’ll hear the clanging of the crossing bells on Main Street as it pulls up to the station. An unattended door will open and I’ll climb up and board the empty and ancient passenger car. I’ll take a seat on one of the wooden benches next to a window. As I sit there, the train will start to move, and I’ll wonder where it’s going to take me.

All I’ll know is that it’s not going to heaven, because heaven will be out my window, fading and vanishing.

David Gourdoux is a lifelong resident of the great state of Wisconsin, born in the rural wooded hills of its northwest and raised in the flat prairies of it southeast and forever attached to both. He is the author of a novel, Ojibway Valley, and has had short fiction published in The Midwest Prairie Review and Left of the Lake magazine. He is also a regular contributor of reviews and essays to the web site, "2nd First Look," and maintains his own web page, djgourdoux.com.