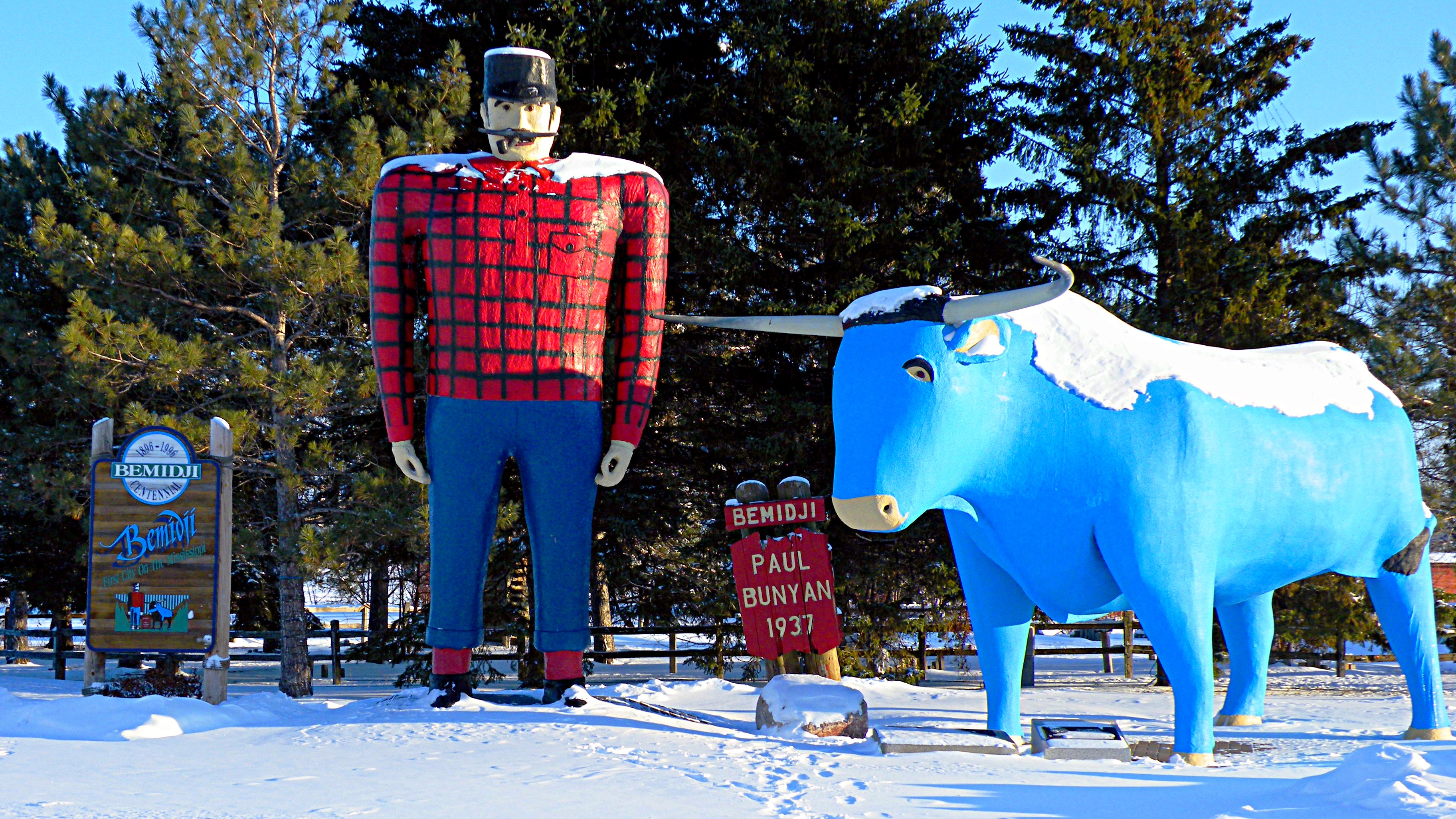 We had postponed this trip for six years, but now it sped toward us. Mom’s foot a balancing act on the pedal, ever so lightly pressing down as her own sinews pushed back. We sat in the backseat calculating her trepidation by the number of times she turned the radio down or adjusted her grip on the wheel. The mid-model Ford teetered, accelerated then coasted to the rhythm of so many years rushing through her head. This was always Pete’s vacation spot – a tiny row of cabins in Minnesota, in a town which no one cared to remember the name.

If it wasn’t for the screened-in porch we would have been eaten alive by mosquitoes every day after sundown, and it wasn’t worth it to complain to the site manager that the air conditioning never worked  – didn’t then, didn’t now. I pulled the windows open, turned the ceiling fans on high and lugged the crushed ice from the car to the coolers, hoping to stave off the sweat already running down my back.

It wasn’t so difficult for us. In fact, my sister Ann and I looked forward to it. As a family we had driven the 8 hours here every summer when we were younger, staying a few weeks with Uncle Pete and his kids, Tommy and Louise, and getting away from what Mom called “the hazards of the city.” Chicago was nice, yeah, but it seemed like there was salvation in those days spent among the trees, mimicking the calls of the loons as they glided atop the lake.

We were located in what was called the Paul Bunyan State Forest, and the locals had a 40-ft tall replica of Bunyan himself to make sure the point came across. The first few times we made the trek up this way it was somewhat of a tradition to pose for pictures in front of the statue, and we were each sure to pack at least one flannel to do our best lumberjack impression.

When Pete died the cabin remained, occupied by other families drawing the same joy from the getaway as we once did. And it no longer made sense to Mom to make the trip with Pete gone, which she chalked up to work and the economy. In truth, it was too hard on all of us, but in time, Ann and I were able to exact the memory of our uncle from the cabin itself, dividing our hearts into tiny compartments that stored the traces of his image behind tightly shut doors.

Mom had seen him drink himself to death, however. We were too young to detect his trembling hand,  his patchy skin, the extended belly; each summer it got more noticeable, but since we only ever saw Pete once a year she knew there was nothing she could do to stop him. Six years ago he stopped himself, passing out on the floor and never rising again, discovered by his daughter several hours later.

The cabin sat on Benedict Lake, but we always called it Leech Lake because twice I had come out of the water with leeches attached to my legs, hurdling toward the adults to scrape them off. I don’t know how much blood was taken from me, but I know Mom and Pete threw their heads back in laughter at the sight of me waddling like a duck fearing my legs would have to be amputated.

The real blood loss came when Pete passed away. Though there was no physical stain, there was a slow trickling of life that left us all, seeping from the veins we shared.

Our first time back, I let Mom open the door and walk in alone.

She scans the eggshell walls, counts the slacks in the wooden floor, positions the ghost of Pete in the recliner he used to sit in, and pieces together a life she had avoided for some time.

For her this was a baptism, and for us it felt like home.

Michael O’Neill is a fiction and poetry writer residing in Chicago. His work has appeared in Nanoism, Literary Orphans, Unbroken Journal, WhiskeyPaper and the Journal of Microliterature, among others.