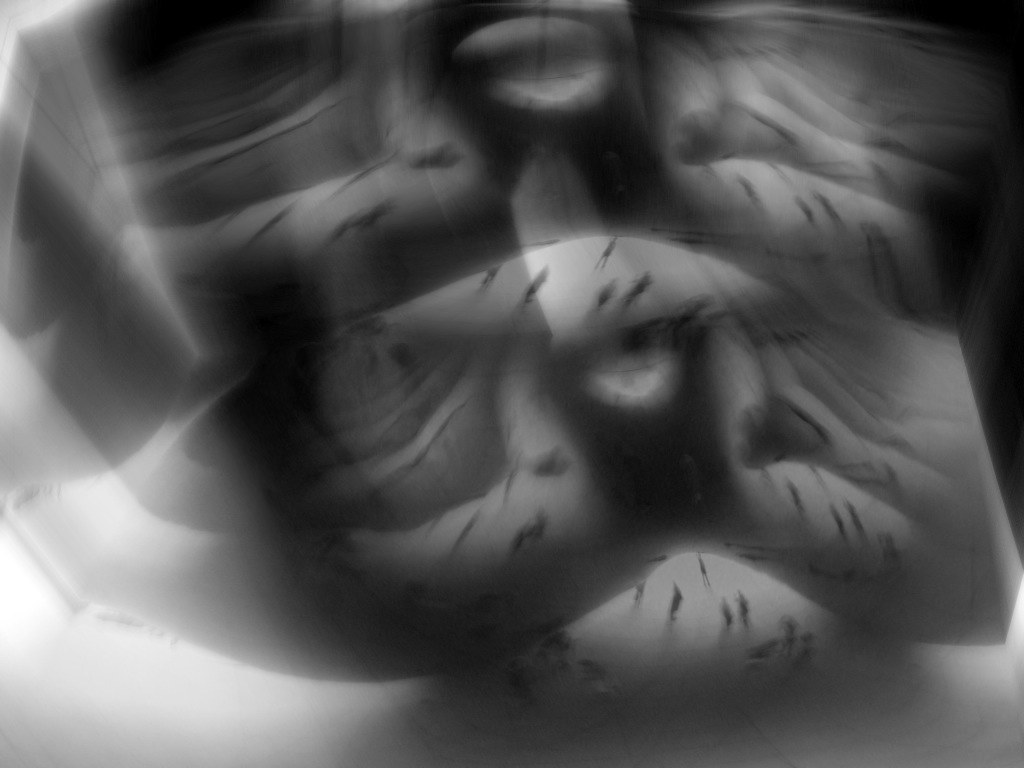 We come to Medina.
We come to nostalgia,
the memories we hold and the arms
that neglected us when we were children.
Annie remembers blue fireworks
on her ninth birthday. Greg remembers
meeting Woody Hayes
and his silver glasses on a practice field
in the city of Massillon. They agree
on the mystical futility of youth
and corn knee-high on the Fourth of July.
They agree that life is good
but of course could’ve been
more beautiful. Here on the porch
I watch the children toss beanbags,
and the children don’t know anything
of suffering or doom. The children
sing the word nostalgia in a TikTok pop song
and do not fear the Soviets.
Compared to what we wore,

I am thinking about what an olive
soaked with gin tastes like. I am
thinking about the war in Vietnam
and my father in a suede jacket saying
Fuck you, President Nixon, and Cambodia
exploding on Christmas Eve. It was 1969
and we were all going to die
except for the men on the moon.
It was New Year’s Eve 1969 and Paul G. Lukats
was calling us to come for Riesling
and to kiss our enemies and Uncle Lutz,
who sat in the big chair eating caviar
with butter and crackers.
Nobody would ever die. America
would never die. Cornelia won at cards,
as usual, holding three aces, and the aura
of the year to come was orange and brown.
We kissed. We scooped our winter coats
and went out again into the weather,
thinking of summer and swimming
and golf. My father made the car warm,
and gradually all around us
the ice began to melt and Sally waved goodbye.
She had a way of waving goodbye.

Carl Boon is the author of the full-length collection Places & Names: Poems (The Nasiona Press, 2019). His poems have appeared in many journals and magazines, including Prairie Schooner, Posit, and The Maine Review. He received his PhD in twentieth-century American literature from Ohio University in 2007, and currently lives in Izmir, Turkey, where he teaches courses in American culture and literature at Dokuz Eylül University. Follow him on Twitter @hiway61carl.