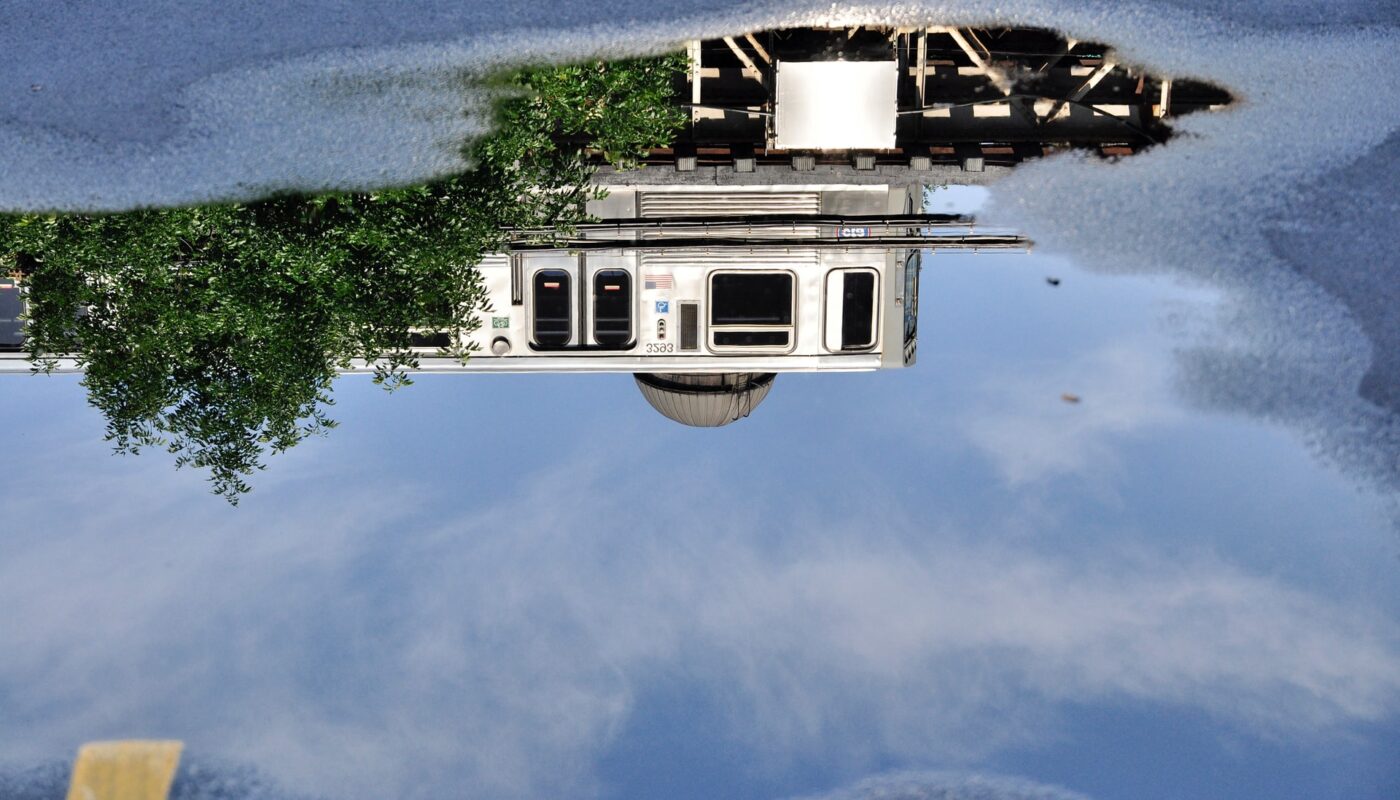 Tiger-striped and stretched
then fallen like a soufflé three times
they collect like drapes on a dining room floor.

Handfuls of fatted skin, the bulge
that hangs over my thighs
covers a birthmark
and horizontal scar,
heavy bubbles cling through pockets
and silhouette dresses.

Sometimes I lift up to see
the hidden outlines
of my bones, forgotten
like a mountain mining town
underneath this apron of flesh,
the generous portion gravity
brought down after each baby,
plumpness migrating from my waist.

I imagine cutting it,
the folds I can roll
between my fingers
like the used pantyhose
my grandmother would stuff
inside homemade pillows
and sad rag dolls who lost
their fluff, a fullness
that comes with creation
smoothing out corners
that the iron couldn’t press.

It claps as I rock,
applauding my jagged dance
on his lap, the lights on for him
to watch my rolls flow and ebb,
as beautiful as tides, he tells me,
pulled by each phase of the moon.

The First Rule of Adultery

Don’t leave anything behind.

Not a flannel shirt, pulled off
without being unbuttoned
and thrown on a car seat,
not a tube of lip balm, unpocketed
from pants that hang by an ankle,
the clink of a belt buckle chiming
like a Buddhist bell as the slack
dangles against denim.

Not the smell of sex,
mixed and muddled
bitters on a sugar cube
as it dews the dawning air.

Not the unsaid,
because it will build like fumes.
Radon from the basement
will overtake the whole house.
Make sure a window is opened
while it’s still a choice.

Not guilt, at home
during the familiar routines—
watching those eyes open and close,
seeing the picture on the nightstand
of a candid moment at the altar—
a pillow talk confessional
will seem so cathartic;
don’t dare tug at the hem
of the queen-sized comforter.

A bird rides on top of the L
three blocks on the Blue Line
and flies away at the Addison stop
where the sky must look better.

From Division to Jefferson Park
I ride the line just short of O’Hare,
where I flew in Memorial Day,
one thousand miles of rose-colored flags.
Three months to make it work
and I’m the only one riding this train.

I beg for love with a CTA ticket,
hoping for a chance to sleep over.
I can’t be wrong
one more time
I crease his pillow hoping
he’ll let me keep my earrings
on his nightstand a few more hours.

I ride late at night back to Division
when addicts and nurses keep me company
my safety never a concern,
a kiss goodbye at midnight, my mascara runs
in the dark of the platform.
I count the days until I get off at the airport
breath bated for a better sky.

Jessica Siobhan Frank is a poet, writer, and teacher. Her work has appeared in Crab Orchard Review, Ninth Letter (online), MockingHeart Review, Snapdragon: A Journal of Art & Healing, Up North Lit, and several other publications. She was a Best of the Net nominee in 2018 and a Public Poetry Wicked Wit finalist in 2020. Frank was selected to spend a month at Arteles Creative Center in Finland in March 2015, and was chosen to be a 2020 Unruly Retreat Writer of Residence. She is a 2018 graduate of the McNeese State University MFA program in Lake Charles, Louisiana, where she traded Culver’s for crawfish for three years. Frank is now back home in the Midwest and lives outside Chicago with her three children, who all had the audacity to become teenagers.